This is a guest post by Musicfellas (www.musicfellas.com) – Discover new indie music, support the artists you love and buy their music legally.

It was 2005 when Tipriti Kharbanghar took over the stage with her uninhibited, powerful Blues vocals as a female voice to reckon with, enthralling all as one half of Shillong Blues duo, Soulmate.

Some eight years on, the independent music sphere has quite a few women instrumentalists, producers, singer-songwriters and vocalists all in the process of making their mark with their bands, and as artists in their own right. And now we give you a rundown of 10 such women we believe are at the frontline of Independent Music in India you should know about. 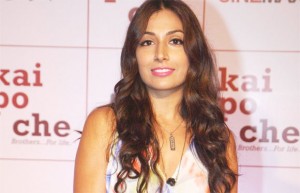 Monica Dogra is a singer-songwriter, actress, television show host and one half of formidable electronica duo, Shaa’ir and Func. This musician from Maryland came to Mumbai eight years ago and from singing in local pubs, she is now part of big projects like The Dewarists on Television, Aamir Khan’s Dhobhi Ghat and Bejoy Nambiar’s latest film, David. 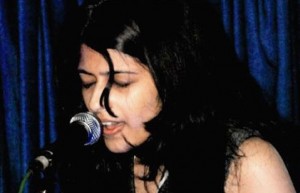 Tanvi Rao is the vocalist of the mellow-dramatic electronica act Sulk Station. Her sultry vocals have been gracing performance spaces and iPods in her hometown, Bangalore and at festivals overseas. You can buy her debut album ‘Till You Appear’ from www.musicfellas.com/sulkstation 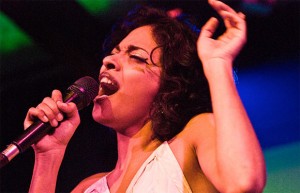 Suman on stage is alternately scary, endearing and pitiable, morphing into the various characters in her songs in rapid succession. Her act, Sridhar Thayil released a critically acclaimed album last year, after having played literary festivals and venues across the country and the globe from the time the band formed. Buy their album ‘STD’ at www.musicfellas.com/sridharthayil 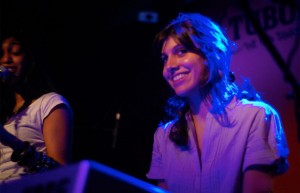 Sanaya has gone from Something Relevant’s keyboardist to Bass music producer in a year’s time. Contributing to the changing electronic music landscape of the country, she also released her debut EP, Temper Tonic last month, which was much appreciated by us, as well as the music community. Buy her music at www.musicfellas.com/sandunes 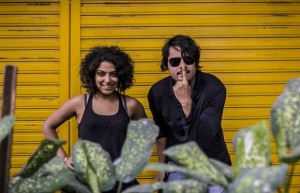 She is the fierce, curly haired, strong voiced half of Chandigarh Folktronica duo, Hari and Sukhmani. In merging the ancient tradition of the folk song with contemporary electronic, the duo is changing the way India and the world looks at Folk Fusion. Big Jazz voiced Vasundhara has her band’s upcoming release on hand, sings in French and English and writes, along with her partner Adil, songs which go on for far longer than three minutes. 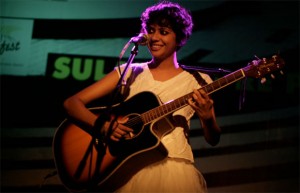 Gowri, from Chennai singer-songwriter is in the process of collaborating with Delhi’s Jass B’stards on her second album, a follow-up to her well received debut, Sad Little Shoebox released last year. Buy her debut album ‘Sad Little Shoe-Box’ at www.musicfellas.com/gowri 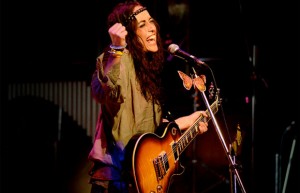 Tipriti is the frontwoman of Shillong based Blues band, Soulmate who since 2005, have been playing almost every festival around the country with a number of appearances around the globe and 2 studio albums to their credit. 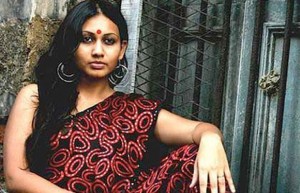 Tritha is a Delhi based artist from Paris with Bengali origins. She got herself noticed with a rather unusual video for her debut single ‘Pagli’, composed and sung music for a documentary film and recently secured herself a regular slot at newly opened Haus Khas venue, Zo. Get her music at www.musicfellas.com/tritha 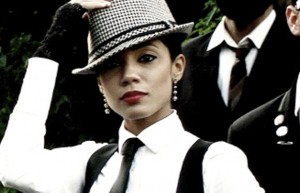 This leggy lass, frontwoman of Delhi Rocksteady band The Ska Vengers, also has her own yoga show on a lifestyle channel, and performs alongside Ska Venger’s frontman Delhi Sultanate on his project BASSFRoots. Their album is now available at www.musicfellas.com/theskavengers

10 Things You Need to Know About Obamacare in Georgia