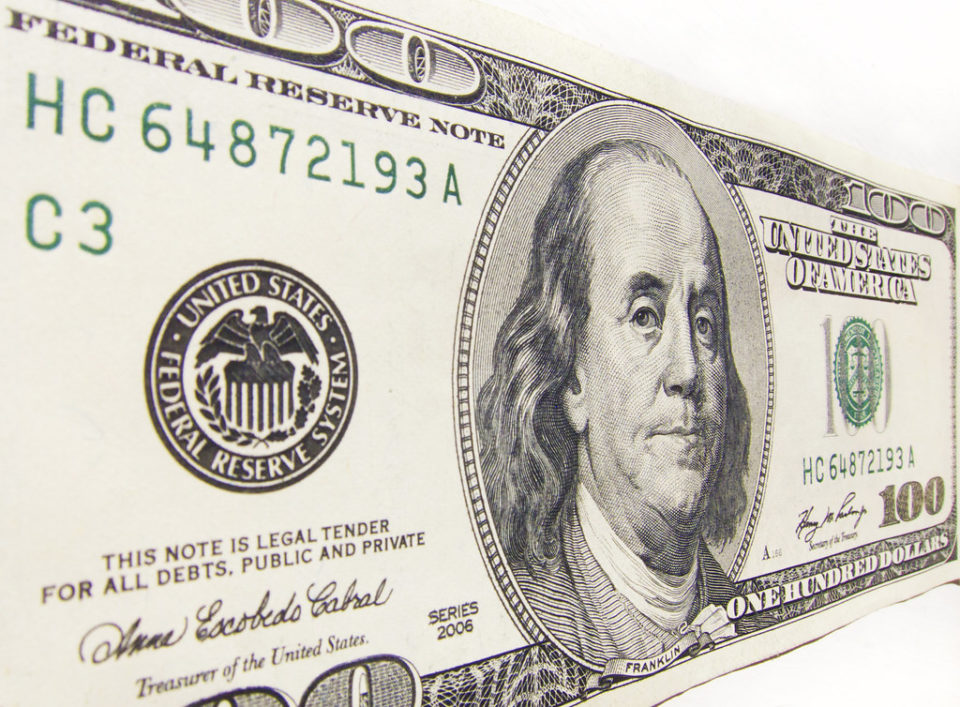 New Delhi, June 16 (IANS) A total of 155 companies with origins in India are responsible for generating over $22 billion in investments and nearly 1.25 lakh jobs in the US, according to a report by the Confederation of Indian Industry (CII).

The corporate social responsibility (CSR) and research and development expenditure of the companies stood at $175 million and $900 million, respectively.

Texas, California, New Jersey, New York, and Florida are home to the greatest number of workers in the US directly employed by the reporting Indian companies.

Indian investments in 20 US states stand at over $100 million each, showed the survey.

The CII survey respondents are from sectors including pharmaceuticals, telecommunications, aerospace and defense, financial services, manufacturing, tourism and hospitality.

Chandrajit Banerjee, Director General, CII, said: “The survey results show that the US is a preferred investment destination for Indian companies which are contributingsignificantly to supporting local jobs. The results in the survey capture a snapshot in time, documenting tangible investments and direct jobs only, so Ibelieve that the actual economic impact of Indian FDI in the US is much larger.”

He further said that it is critical that the US government continues to provide a supportive policy environment for Indian companies to flourish and enhance their operations in the US, especially to aid economic recovery at this time.