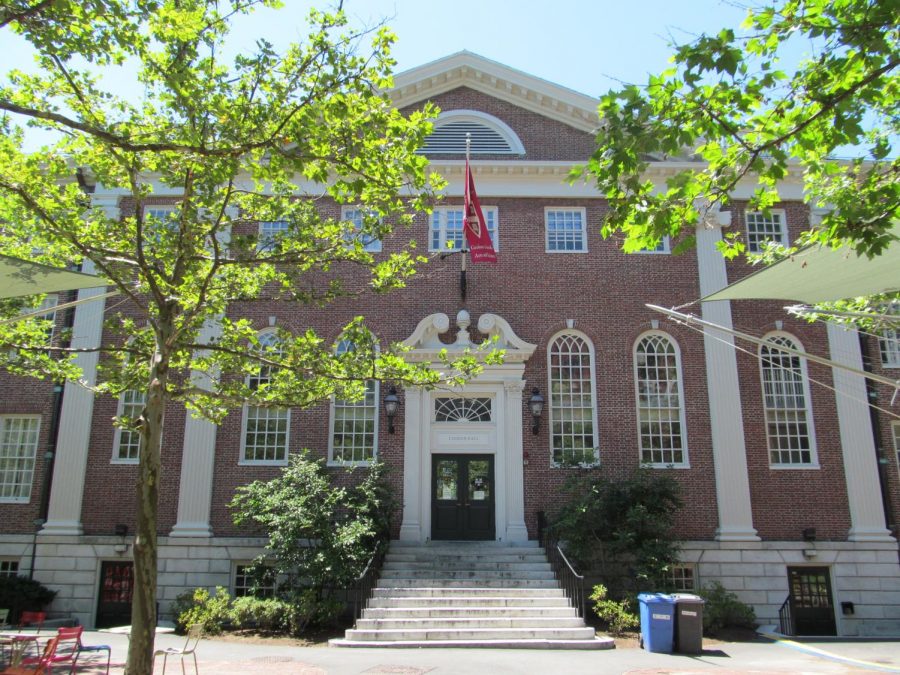 On July 6, the US Immigration and Customs Enforcement (ICE) had unveiled new guidelines for F-1 and M-1 visas given to students restricting them to only students who take in-person courses or a combination of online and in-person courses.

Those who take only online courses would not be eligible for the visa.

As many universities switch to online teaching because of COVID-19 restrictions, not all foreign students can take in-person courses and they could be denied visas or fall out out visa status and have to leave the US.

This move prompted the elite Harvard University and the Massachusetts Institute of Technology (MIT) to launch the lawsuit.

The 22-page document issued by the Presidents’ Alliance on Higher Education and Immigration representing 180 higher education institutions showed a nationwide support for rescinding the guidance.

“ICE’s new policy serves only to severely disrupt international students’ educational attainment, and our country is worse off for it,” said Miriam Feldblum, executive director of the Presidents’ Alliance on Higher Education and Immigration in a statement posted on the group’s official website.

“This quasi-international student ban represents another unfortunate assault by the administration against immigrants and higher education,” she added.

The Alliance comprised over 450 presidents and chancellors of public and private colleges and universities, representing over 5 million students in 41 states, Washington D.C. and Puerto Rico.

As of Saturday, hundreds of thousands of signatures have been collected online from supporters of several open letters and petitions that slammed the Trump administration’s decision.

The University of Southern California (USC), where a total of 12,265 international students were enrolled during the 2019-20 academic year, announced on Wednesday it had joined an amicus brief strongly supporting the lawsuit filed by Harvard and MIT.

The University of California (UC) also announced plans to file suit against ICE.

“I am deeply concerned about the timing, motivation, and substance of this government action,” said Alan W. Cramb, president of Illinois Institute of Technology in the statement released by the Presidents’ Alliance on Higher Education and Immigration.

“Our university, our city, and our nation are profoundly enriched by the contributions of international students. We stand with them and higher education institutions across the nation to ensure that America continues to be a place where all are welcomed and encouraged in their pursuit of educational excellence.”

The public health danger was highlighted by Danny J. Anderson, president of Trinity University, in the statement.

“While so many people in the United States are suffering and recovering from COVID-19, it is even more important that campuses protect and ensure the health and safety of their students,” he wrote.

“This ICE policy will have far-reaching detrimental effects on our students and communities,” noted Wake Forest University President Nathan O. Hatch, who urged more schools to join the movement and to “resist new federal restrictions that threaten the education and wellbeing of international students”.

The harshest assessment of the new restrictions came from Dwight A. McBride, president of The New School, who was quoted by the statement as saying: “The proposed ICE guidelines are cruel, unnecessary and deeply flawed – for students, for higher education, and for the country.

“Caught in the crosshairs of politics, dedicated scholars and future leaders who contribute mightily to US culture and the economy could be exiled from the country they have seen as a haven. We need to be building educational bridges for our students right now, not bureaucratic trap doors.”