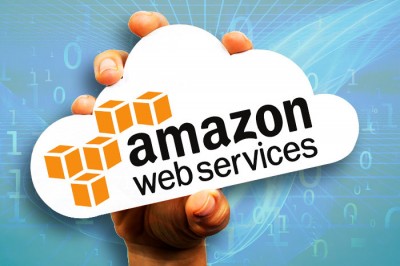 Washington, June 12 (IANS) Two teams from India made it to 21 winning projects that will be awarded $1.5 million worth of cloud services, grants and technical support through the Earth Observation Cloud Credits Program, Amazon Web Services (AWS) has announced.

The Centre of Studies in Resources Engineering (CSRE) at Indian Institute of Technology-Bombay won the grant for its project titled “Crop inventory mapping from SAR data on cloud computing platform”.

The Group on Earth Observations (GEO) and AWS in December announced the program, a joint collaboration to offer research organizations access to AWS Cloud services.

Under the Amazon Sustainability Data Initiative (ASDI), this program will enable Earth observations and applications to support sustainable environmental development including the United Nations Sustainable Development Goals, the Sendai Framework for Disaster Risk Reduction, and the Paris Agreement on Climate Change.

Detroit bankruptcy raises red flags in other US cities