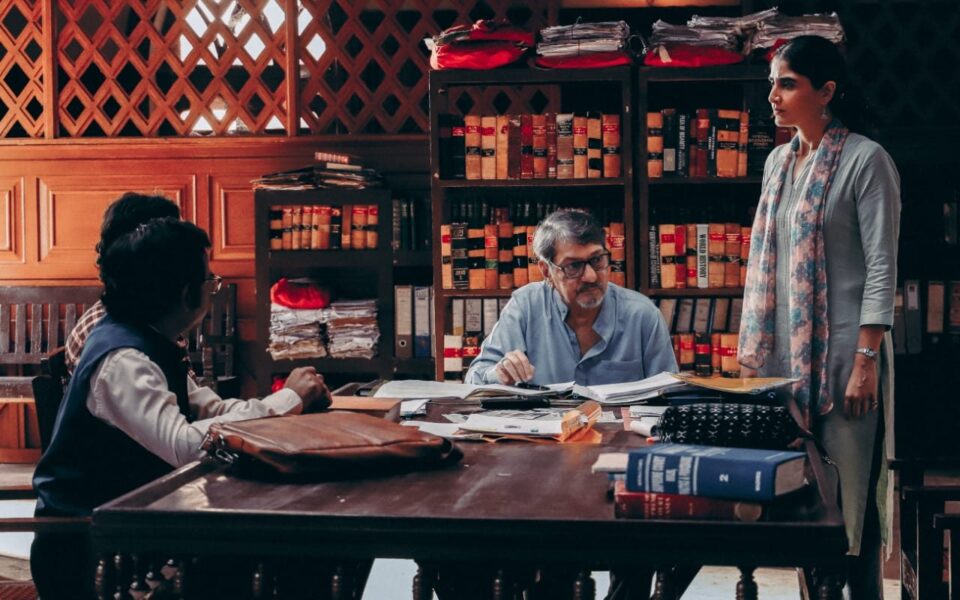 Mumbai, Aug 12 (IANS) Veteran actor Amol Palekar is making a comeback as well as his digital debut with the upcoming film ‘200 – Halla Ho’. The actor opens up on the importance of the story and why he became part of it.

Palekar said, “I liked the germ in the script since it deals with caste issue which has remained invisible in Indian cinema. Also, I liked the fact that while dealing with the oppression of caste and women, the emphasis is not on their social victimhood. It is a tribute to these women’s mass protest against atrocities of caste and patriarchy. The movie is inspired by true events which I liked rather than showcasing a wishful narrative. My character as a retired Dalit judge is multi-layered which we finetuned after poignant deliberations.”

The film releases on August 20, on ZEE5.