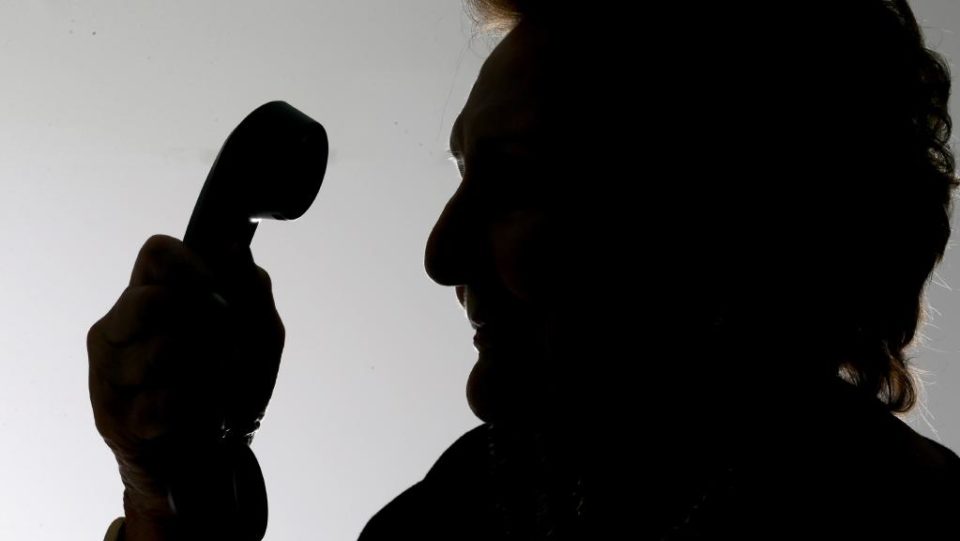 Atlanta, GA, January 31, 2020: Three Indians from the Atlanta area were among eight defendants who have been sentenced for their roles in an Indian based call center fraud scheme that victimized thousands in the United States resulting in over $3.7 million in losses.

The sentences ranged from six months to four years and nine months in prison, says a statement issued by the U.S. Attorney’s Office for the Northern District of Georgia.

Mohamed Kazim Momin, 33, of Norcross, Georgia, was sentenced to four years and nine months in prison to be followed by three years of supervised release. The amount of restitution will be determined at a later hearing.

Mohmed Sozab Momin, 23, of Lawrenceville, Georgia, was sentenced to two years and six months in prison to be followed by three years of supervised release. The amount of restitution will be determined at a later hearing.

Palak Kumar Patel, 30, Clarkston, Georgia, was sentenced to ten months in prison, three years of supervised release, and ordered to pay $19,142.60 in restitution.

“IRS and payday loan phone schemes seek to profit by exploiting United States citizens, including the elderly and most vulnerable members of our community,” said U.S. Attorney Byung J. “BJay” Pak.  “As this case shows, we will prosecute companies and individuals in India and in this country who choose to steal from vulnerable victims.”

According to U.S. Attorney Pak, the charges, and other information presented in court: These defendants were involved in a sophisticated scheme organized by co-conspirators in India, including a network of call centers in Ahmedabad, India.  Using information obtained from data brokers and other sources, call center operators called potential victims while impersonating officials from the Internal Revenue Service or individuals offering fictitious payday loans.

The call center operators would then threaten potential victims with arrest, imprisonment, or fines if they did not pay taxes or penalties to the government.  If the victims agreed to pay, the call centers would immediately turn to a network of U.S.-based co-conspirators to liquidate and launder the extorted funds by purchasing prepaid debit cards or through wire transfers, including through MoneyGram and Western Union, to the attention of fictitious names and U.S.-based defendants and their co-conspirators.