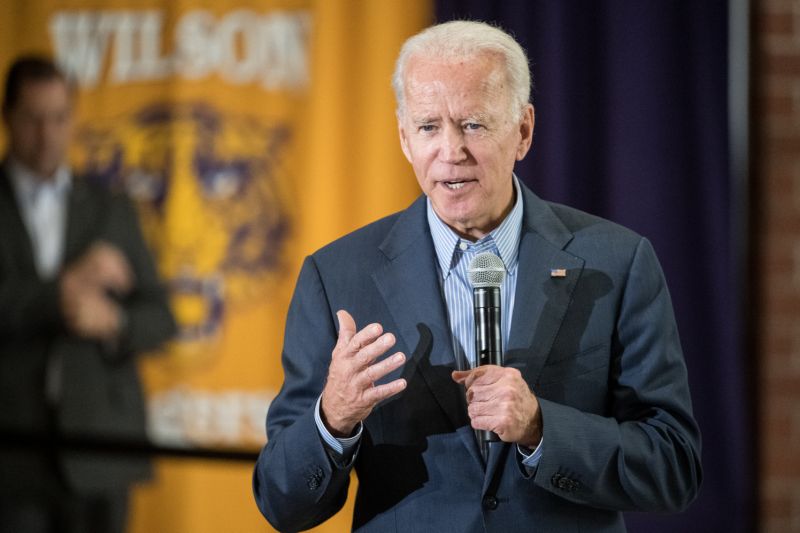 Washington, Jan 19 (IANS) The AAPI Victory Fund has formally announced its endorsement of Democratic front-runner Joe Biden for the November presidential election, as he was hugely popular with the Indian-American community, it was reported.

Indian-American Shekar Narasimhan, co-founder of the AAPI Victory Fund, told the India-West newspaper that the organization had met several of the party candidates in the crowded race.

“We asked the community what their priorities were and determined the top two concerns were having a candidate who can beat (President Donald) Trump and one who would listen to our community,” Narasimhan said, adding that Biden was hugely popular among Indian-Americans, who gave the former Vice President the bulk of their donations in the third quarter of 2019, which was about $246,000.

He said that the AAPI had also preferred Andrew Yang, who is Asian American, but due to the escalating tensions in the Middle East following the killing of Iranian Major General Qasem Soleimani in a drone attack on January 3, “we started asking ourselves ‘who has the best interest of our country?'”

“Joe Biden can lead this country in a way in which we gain back our sanity and our stability in the world,” stated Narasimhan.

The AAPI will now organise on-the-ground rallies and digital events, invest in in-language media buys, among other efforts, “to get Biden to the finish line”, Narasimhan told India-West.

In a statement on Friday, the AAPI Victory Fund said: “We make this endorsement with enormous respect for the three AAPI candidates and others who entered the presidential race. There is still a tremendous amount of work to be done in the next ten months, and AAPIs are more engaged than ever.”

“We are committed to continuing our work for 2020 victories and delivering one million new voters for Joe Biden to win the presidency and for Democrats to increase their House majority and to take back the Senate.”

Launched in 2015, the AAPI Victory Fund aims to mobilize Indian-Americans and other Asian Americans and Pacific Islanders to participate in the electoral process.

‘Biden For President’ campaign manager Greg Schultz told India-West: “We are thrilled to have the AAPI Victory Fund as a partner in this monumental task of making Donald Trump a one-term President.”