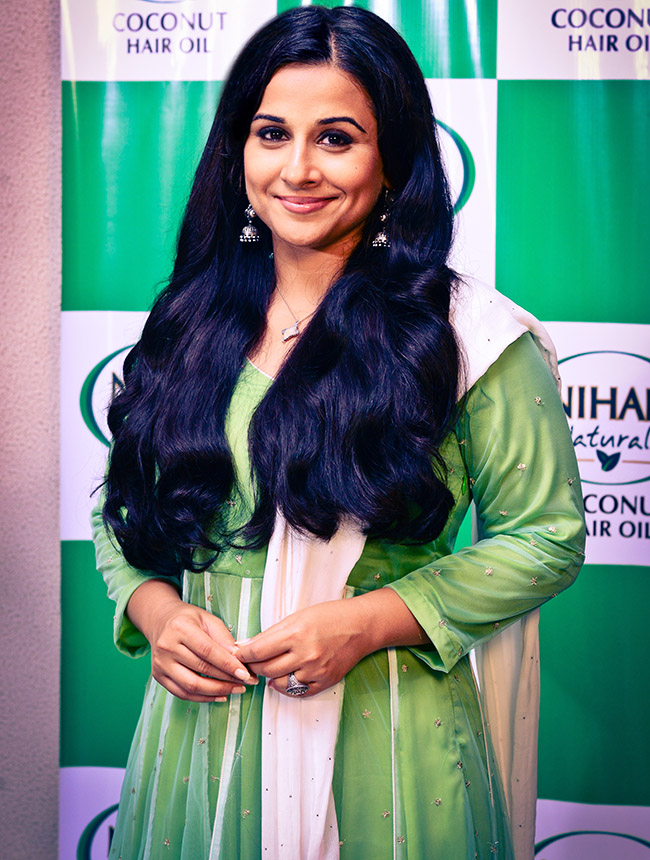 New Delhi, July 17 (IANS) For years, there have been item songs galore with double entendre lyrics and cameras capturing actresses curves. But National Award winning actress Vidya Balan says the scenario has changed, and actresses, at least in India, are in a position to avoid being objectified on screen anymore.

“Time has absolutely changed,” Vidya told IANS over the phone from Mumbai when asked about her take on the objectification of women in Bollywood.

“I have seen this change for the past five to six years when I started doing films like ‘Ishqiya’ or ‘No One Killed Jessica’. I personally believe that women are not willing to be objectified on screen anymore… they feel that they can object to being objectified. That’s why there is not much of objectification on screen of women anymore,” she added.

Time and again, Vidya has made unique choices for her silver screen appearances.

Having made her cinematic debut in 2005 with “Parineeta”, an adaptation of a 1914 eponymous Bengali novel, Vidya has proved her versatility — whether it was the manipulative Krishna of “Ishqiya”; the strong-willed Sabrina in “No One Killed Jessica”; Vidya Bagchi, a woman with a vegeance in “Kahaani”; an unwed mother in “Paa”; and the bolder than the boldest Silk in “The Dirty Picture”.

Her last released film was Mohit Suri’s “Hamari Adhuri Kahani” in which she played a married woman, also a victim of domestic violence.

“If I talk about domestic violence, I never understood it. I have been brought up in an environment of freedom and independence and I cannot understand why anyone can keep quiet when they are abused, especially a grown-up woman. So for this role, I had to first mentally prepare myself to accept these things.

“I had to realise that it’s not just about domestic violence, but believing that you are actually your husband’s property and this attitude is quite prevalent amongst us Indians,” said Vidya, who in real life, is a happily married woman.

She has now featured in a music video — slated to be released this week — for Nihar Naturals — a brand she has endorsed for over five years — aiming to tell women to avoid letting people’s judgment and acts affect them.

“You have the ability to do whatever you want to do. A woman usually gets judged because of her appearance — like a woman with short hair is modern and liberal, whereas a woman with tied or long hair is old-fashioned and conservative. Hence, this music video is about breaking stereotype,” said the 36-year-old.

Vidya also feels that that one way of getting rid of crime against women is by becoming “economically independent.”

“Money is power and if you see, there are a lot of times a woman faces issues because they are not economically independent. So, economic independence gives you freedom of choice. Also education is what makes a difference,” said the actress, who also feels that we are not living in a “progressive society in absolute sense”.

“There are pockets that are progressive and they have education, awareness and opportunities, but there are parallel realities. We entrust the power of our lives to them (men). They began to abuse that power in a lot of ways and this is the reason why even educated men feel that they have the right to do anything with women,” Vidya said, and stressed that every woman has the right to “lead life on her own terms” — something the actress has been conveying through her choices in Bollywood.