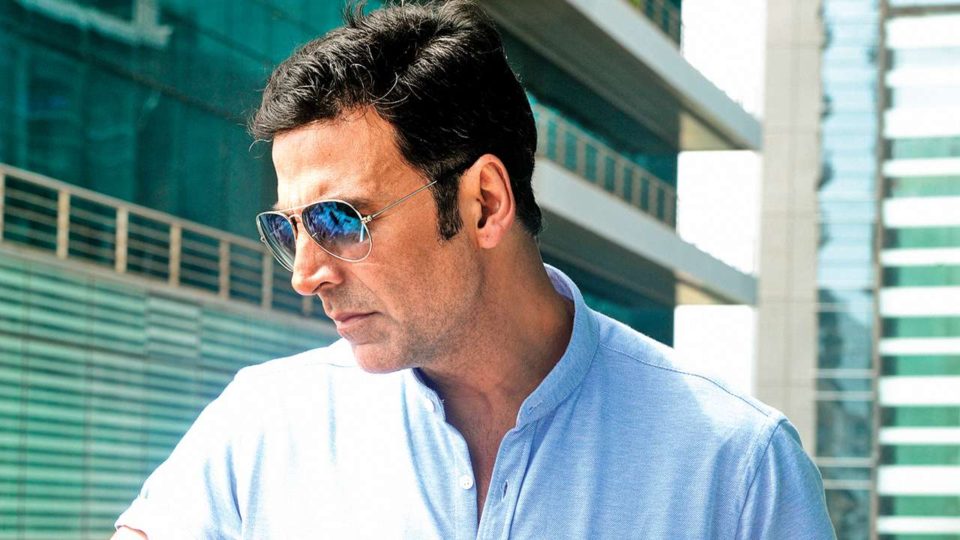 Mumbai, May 1 (IANS) Actor Akshay Kumar chose to evade a question about not voting in the Lok Sabha elections here, and walked away.

Akshay, who recently grabbed headlines for his “non-political” interview with Prime Minister Narendra Modi, has been widely trolled for not casting his vote on Monday.

“Chaliye, chaliye (let’s go, let’s go)” is how Akshay responded when at a special screening of the film “Blank” on Tuesday, a mediaperson asked him about giving voting a miss.

He then walked away.

The actor has established his image as Bollywood’s posterboy of patriotism with films like “Kesari”, “Baby”, “Holiday – A Soldier Is Never Off Duty” and “Airlift”.

The fact that he missed voting gave trolls a field day with jokes and memes.

Akshay was one of the prominent Bollywood celebrities whom Modi had tagged in a tweet, asking him to encourage voting. And the actor had duly complied.

“The true hallmark of a democracy lies in people’s participation in the electoral process. Voting has to be a superhit ‘prem katha’ between our nation and its voters,” Akshay had tweeted.

‘Fire’ to ‘Made In Heaven’: Shabana lauds the acceptance of LGBTQ subjects