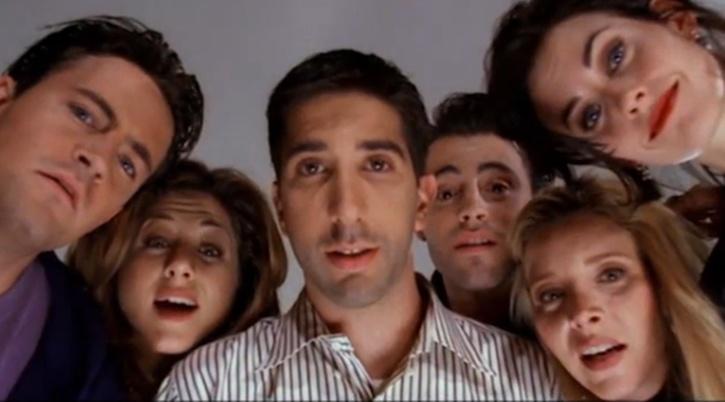 Mumbai, Feb 22 (IANS) Bollywood actress Alia Bhatt cannot keep her calm ever since she heard about the upcoming “Friends” Reunion. She says she might just pass out with joy!

The actress on Saturday afternoon took to Instagram and shared a post shared by “Friends” star Jennifer Aniston.

She wrote: “I think I may just pass out with joy.”

“Friends” stars Jennifer Aniston, Courteney Cox, Lisa Kudrow, Matt LeBlanc, Matthew Perry and David Schwimmer will be coming together for an untitled unscripted special to celebrate the long-running series, which went off air in 2004.

According to sources, the six stars will receive at least $2.5 million (approximately Rs 18 crore) per head, for starring in the special episode, reports variety.com.

The special, as well as all 236 episodes of “Friends”, will be available upon the HBO Max streaming service’s debut.

Although the sitcom aired its series finale over 15 years ago, third-party market researchers have said “Friends” was one of Netflix’s most-watched shows.

Trump’s 2018 Beast will be on Delhi roads