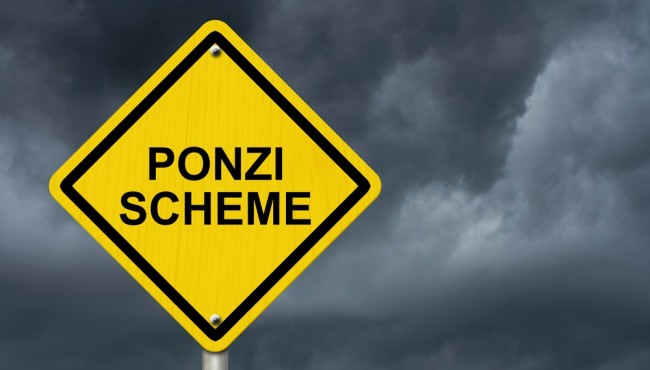 Atlanta, GA, December 3, 2018: A former resident of the Ritz-Carlton Residences at LA Live in downtown Los Angeles has been arrested on federal wire fraud charges that allege he defrauded investors out of more than $5 million in a Ponzi scheme, deceiving one investor by falsely telling him that NBA stars such as Stephen Curry would be endorsing one of his beverage products.

Khemraj Dave Hardat, 50, a Canadian national who has been living in the Los Angeles area on an expired tourist visa, was arrested last Tuesday by special agents with the FBI. Hardat made his initial appearance Wednesday afternoon in United States District Court. He was denied bail last Friday.

According to the criminal complaint filed in this case, over the course of approximately 3½ years, Hardat duped at least seven victims into wiring him a total of more than $5 million. Rather than invest these funds in the businesses Hardat claimed to run, he allegedly used the money for personal expenses, or, in the style of a Ponzi scheme, made partial repayments to previous victims.

According to the affidavit in support of the complaint, Hardat falsely portrayed himself as a man of significant educational and economic achievement, misrepresenting that he had a Ph.D. from Yale University and that he had generated hundreds of millions of dollars via deals with PepsiCo and Dr. Pepper. Hardat bolstered this false impression by displaying a luxurious lifestyle, which included the rented residence at the Ritz-Carlton, Lamborghini and Maserati sports cars, a luxury box at Staples Center and his children’s placement at prestigious private schools.

Hardat allegedly convinced one victim – a financial professional – to loan him $4 million by telling him of Hardat’s purported friendships with NBA players and the CEO of PepsiCo, and by showing the victim a doctored bank statement reflecting a balance of $498 million. In October 2014, according to the affidavit, Hardat allegedly called the victim and requested a $4 million loan because an investor was dropping out of a deal set to close in a week. The victim agreed to wire the money to Hardat’s company, O4 Worldwide Holdings, with an agreement that Hardat would repay the $4 million, plus $200,000 in interest, within one week. Besides a late payment of $205,000 in November 2014, Hardat never repaid the victim, instead using $3.8 million of the victim’s money to pay personal expenses and earlier victims, including one court judgment against him.

After the victim confronted Hardat about the debt in December 2014, Hardat allegedly told him of a new business opportunity and represented that the $4 million owed would turn into $12 million. Hardat then wrote the victim a check for $8 million, which later was returned for insufficient funds.

Another victim, who met Hardat through their children’s school events, allegedly wired Hardat a total of $393,854 in loans for his business after Hardat falsely represented that Basketball Hall of Famer Shaquille O’Neal was one of his business partners and that Stephen Curry would be endorsing one of his company’s products. Instead, Hardat allegedly used the money to make payments on his Maserati and Lamborghini sports cars. Although the victim has been repaid about $235,000, law enforcement analysis indicates that at least $215,000 of that amount came from subsequent loans or investments that Hardat fraudulently obtained from subsequent victims, court documents state.

A criminal complaint contains allegations that a defendant has committed a crime. Every defendant is presumed innocent until and unless proven guilty beyond a reasonable doubt.

The criminal complaint charges Hardat with one count of wire fraud, which carries a statutory maximum penalty of 20 years in federal prison.

At Wednesday’s court appearance, a United States Magistrate Judge scheduled a preliminary hearing on December 12 and an arraignment on December 18.

The FBI is conducting the investigation into this case.

This case is being prosecuted by Assistant United States Attorney Adam P. Schleifer of the Major Frauds Section.