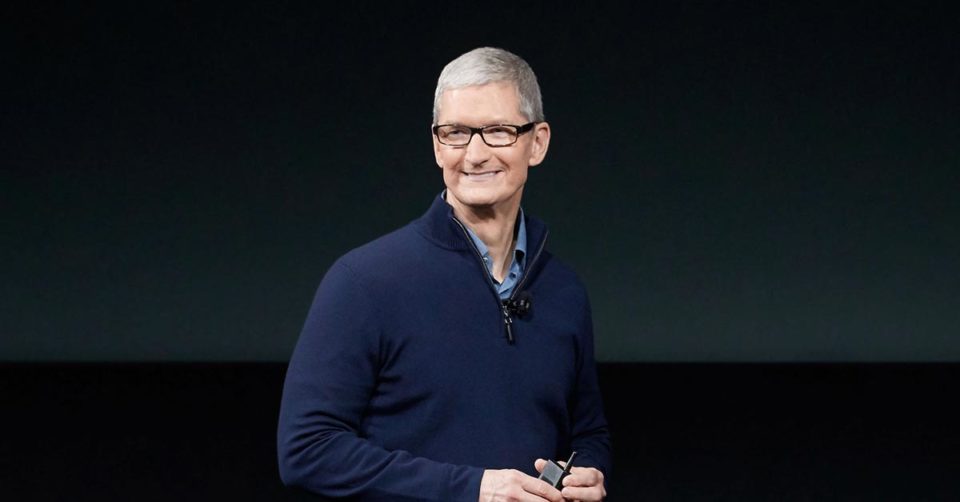 San Francisco, Feb 21 (IANS) The iPhone maker has been granted a temporary restraining order against an Indian-origin man who was said to be harassing its CEO Tim Cook and has shown up at his residence in Palo Alto twice.

According to reports, the man, named Rakesh “Rocky” Sharma, carrying a bottle of champagne and flowers showed up at Cook’s home. He returned a month later, entering the property’s gate without permission and ringing the doorbell.

Those interactions — along with phone calls, making what Apple describes in a legal filing as “threatening statements” — led the company to request a restraining order this month against Rakesh Sharma, a 41-year-old San Francisco man, the CNET reported on Thursday.

Apple has got the temporary restraining order against Sharma, who goes by the name “Rocky” by a California court.

He has been ordered to stay away from Cook’s residence in Silicon Valley, the CEO’s three security guards as well as the company’s Apple Park headquarters.

The order lasts through March 3, when a hearing is scheduled, the report added.

According to the court filings, a man named Rakesh Sharma has also made threats against Cook and Apple, including sending disturbing voice mails.

As per Apple security specialist William Burns, Sharma’s harassment began on September 25, 2019, when he left a “disturbing” voicemail on “an Apple executive’s phone”.

Sharma allegedly made another unsettling call about a week later. After that, Sharma’s behaviour “escalated,” Burns said, to attempting “to stalk Apple’s CEO by physically trespassing on the CEO’s personal property” on two separate occasions, the report added.

In another disturbing instance, Sharma entered Cook’s property through a closed gate without permission at around 10:30 p.m. on December 4 in an effort to deliver the flowers and champagne, a filing said.