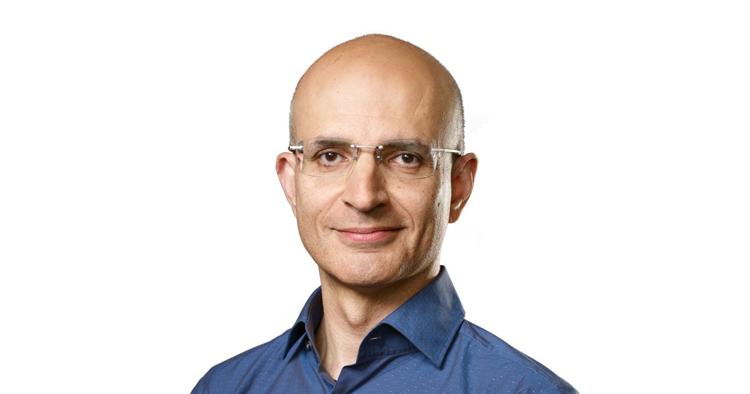 Atlanta, GA, July 8, 2019: Apple today announced that Sabih Khan, a 24-year Apple veteran, has been named to the company’s executive team as senior vice president of Operations. Khan has played an important role in delivering each of Apple’s innovative products to market since the late 1990s, leading key product operations and supply chain functions. He continues to report to Jeff Williams, Apple’s chief operating officer.

In his new role, Khan will be in charge of Apple’s global supply chain, ensuring product quality and overseeing planning, procurement, manufacturing, logistics and product fulfillment functions, as well as Apple’s supplier responsibility programs that protect and educate workers at production facilities around the world.

“Sabih leads our Ops team with heart,” said Tim Cook, Apple’s CEO. “He and his entire worldwide team are committed to delivering unmatched experiences to our customers, treating workers everywhere with dignity and respect, and protecting the environment for future generations.”

“I’ve been privileged to work with Sabih for more than 20 years, and you won’t find a more talented operations executive anywhere on the planet,” said Williams. “He is a world-class leader and collaborator, and I have no doubt that he will be the best leader of the Ops team in Apple’s history.”

Sabih Khan hails from Moradabad in Uttar Pradesh, India and was born in 1966, reports India Today. He studied up to the fifth grade in India before his family shifted to Singapore from where he completed his rest of schooling. He later completed his mechanical engineering from the US before getting married.

The Operations team is responsible for driving scale across the global supply chain and accelerating manufacturing innovation, including developing and scaling a new aluminum alloy that enables the use of 100 percent recycled aluminum in MacBook Air and Mac mini enclosures without compromising quality. The team also supports Apple’s environmental initiatives by partnering with suppliers to propel green manufacturing, helping conserve resources and protect the planet.