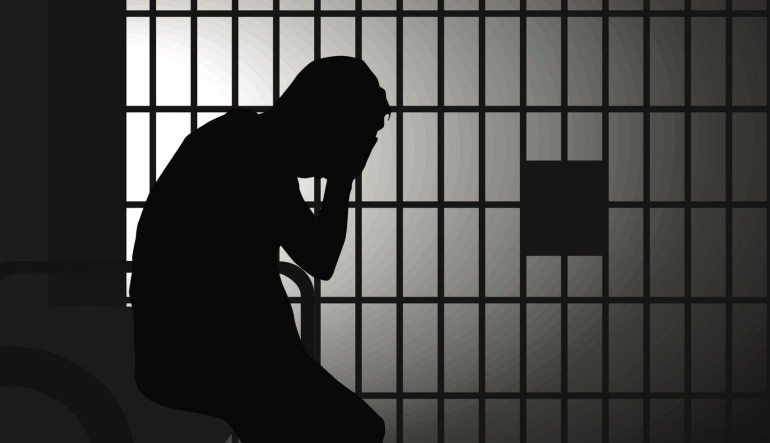 Atlanta, GA, March 3, 2019: Charges against a married Indian-American father of two were dropped in an ongoing Florida spa sex sting operation, after police admitted they had the wrong guy.

Sandipkumar Patel, 47, was wrongly identified as having patronized Florida Therapy Spa for sex acts in Stuart on Nov. 19. His attorney said the arrest has been devastating for his client.

He was arrested Feb. 25 on misdemeanor charges of use of a structure or conveyance for prostitution and soliciting prostitution, according to media reports.

In an emailed statement, Golden wrote, “Patel embodies all the good that the United States is supposed to represent. He came from India to this ‘land of opportunity’ and made Martin County his home. He became a U.S. Citizen, and lived the American Dream every day with his wife of 20 years, their two remarkable daughters, and close extended family.”

‘In a country that prides itself on constitutional protections and a presumption of innocence, the thought that he was branded, and called a “monster” by an institution he once held in high esteem is something he is tortured with every day.”

“He is too emotional to speak presently, but is working with counsel and would like to address the public in the near future,” Golden added.

The case of mistaken identity stemmed from a four-door Porsche that was registered to a woman with the last name Patel.

It was also co-registered to a man, not named Patel, who was not the man seen on video going into the spa. Officials began researching the car to see if Patel had a husband. Investigators found Sandipkumar when looking up Patels in Martin County. They believed his license photo resembled the man seen in the video, TC Palm reports.

Cops admitted it wasn’t him in the Porsche.