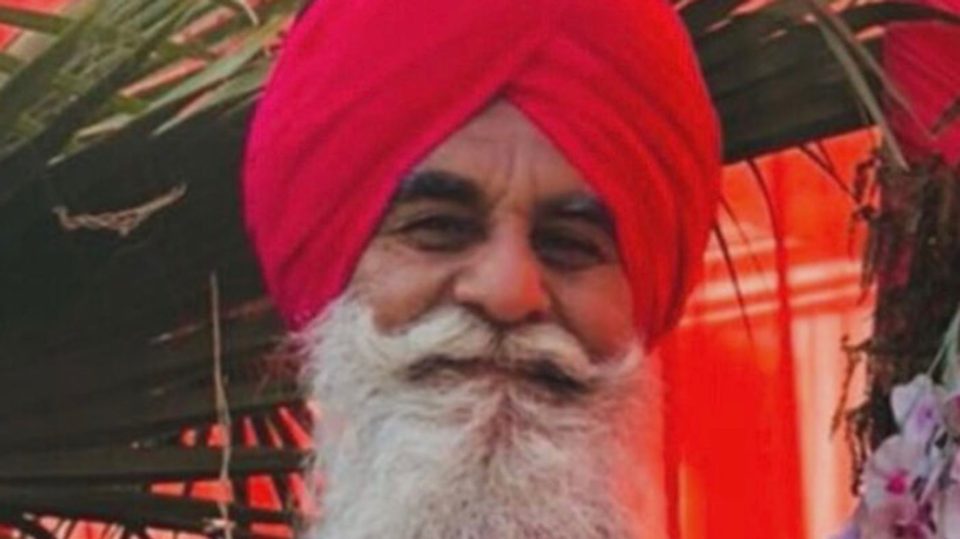 Atlanta, GA, September 2, 2019: A 21-year-old man was arrested recently for the horrific stabbing death of Parmjit Singh, 64 who was out on a Sunday evening walk at Gretchen Talley Park, California on August 25.

“Last night, detectives from the Tracy Police Department presented evidence to a Judge of the San Joaquin County Superior Court, seeking an arrest warrant for Anthony Kreiter-Rhoads, 21 years old, of Tracy for the homicide of Parmjit Singh last Sunday at Gretchen Talley Park. This morning, detectives arrested the suspect based on the warrant and also conducted a search of his residence, seeking additional evidence related to this investigation,” said a police release, dated August 31.

News of the death brought the community together. Hundreds of people attended an emotional vigil held for Singh at Gretchen Talley Park.

Singh’s family had earlier announced a $20,000 reward for information leading to the arrest of the killer.

The motive in this crime is still being investigated however, police say.

HAVE YOU SUBSCRIBED TO OUR VIDEO NEWS CHANNEL?

All 4 Indian Americans re-elected to House; mixed outcomes for other contenders