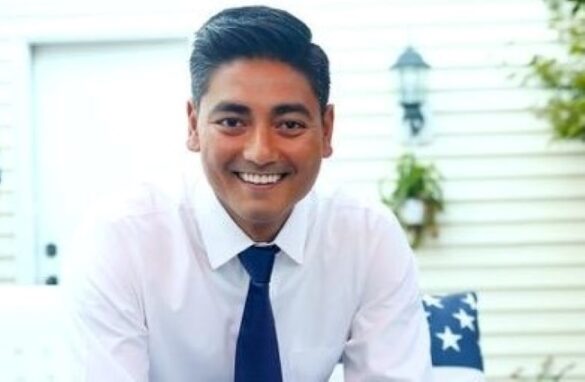 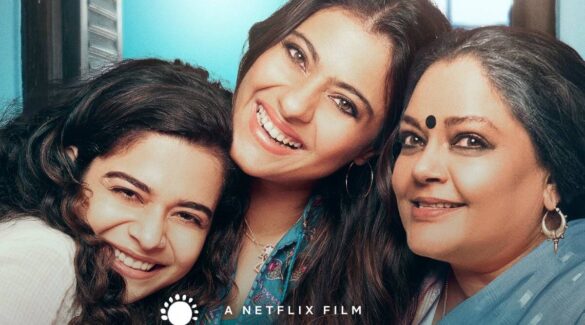 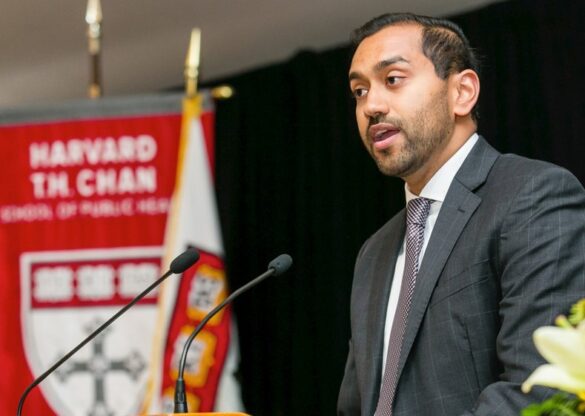 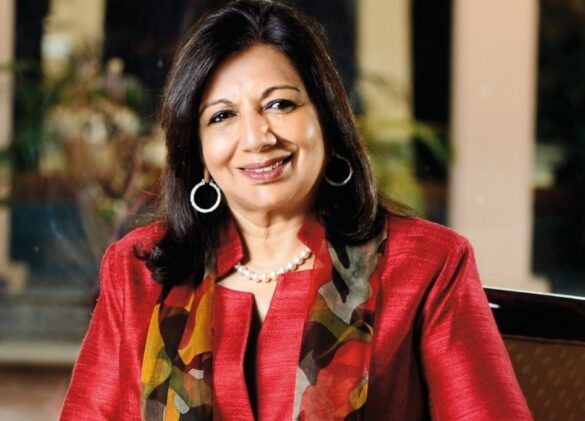 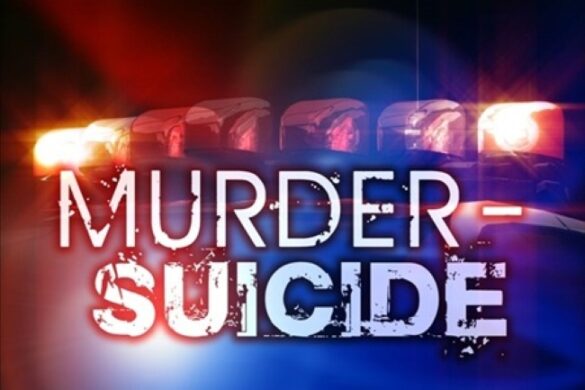 Atlanta, GA: A few weeks ago, Atlantans came out to support a worthy cause. “Glitter of Hope” (a local, non-profit, charity organization), joined hands with Georgia Chapter of  Association of Pakistani Physicians of North America (GA APPNA) to organize a fundraiser for Kohi Goth Hospital, located in Landhi, an underprivileged suburb of Karachi.

This unique, one of a kind, non profit, hospital operates purely on charitable basis. The patient population addressed here, is the one that is most neglected in Pakistan- impoverished women of childbearing age who suffer from vaginal fistulas, mostly, as a direct result of complicated childbirth.

The Kohi Goth Fundraiser was held at Gwinnett Performing Arts Center on Saturday August 24th. It was attended by over 280 guests. The performance comprised of two acts: Act 1 was a play written by renowned theater director /designer Anwer Jaffri and co directed by internationally acclaimed, classical dance artist/actor/director/ choreographer Sheema Kermani. The play “Main Jeongi Sur Uthake” was a powerful drama, depicting the true story of a young patient whose life was devastated by early marriage, poverty, ignorance, and complications of child birth with fistula formation. The play was followed by an update on the progress and achievements of Kohi Goth Hospital by Dr. Roohi Abubaker. The fundraising for the hospital was led by our very own Mrs. India International Shaveta Jain and Inamullah. The grand finale was a classical dance performance by Sheema Kermani, on beautifully composed poetry of Amir Khusrow and Faiz Ahmed Faiz.

Four million babies are born every year, out of which approximately 60% are delivered at home without adequate pre natal or perinatal care. A significant percentage of these home deliveries suffer from complications. Often, due to prolonged, obstructed labor, the pressure of the head of the fetus causes local necrosis (dead tissue formation) in the mother’s birth canal. A small hole is formed, and due to local tissue damage and inflammation, this hole can communicate with the adjacent urinary bladder, rectum or both. The result is chronic drainage of urine and / or stool constantly through the birth canal. This results in chronic discomfort, recurrent infections, mal odor and essentially converts these women into social outcasts. The physical and psychological impact of this condition, on these poor women is immense.

Sadly, these fistulas are preventable. However, if they do occur, they are surgically treatable with >97% cure rate.

In the past, these women with vesico or recto vaginal fistulas were ostracized from the society with no hope for cure. Now, thanks to Dr. Shershah and his team of dedicated volunteers, Kohi Goth provides them with hope and treatment.

Kohi Goth hospital was formed in 2004 with the vision, hard work and dedication of Dr. Shershah Syed, a renowned Obstetrician/Gynecologist in Karachi, Pakistan. He saw a need to create a facility where these poor women, with years of pain, suffering and neglect, were given respect, attention and free treatment. They were healed and sent back to their homes in complete health to lead a normal active life. The initial 30 bed facility, is now a thriving 130 bed hospital with fully functional Laboratory, Radiology department and 2 well equipped Operation theaters. It has also initiated a midwifery training institute to improve the quality and delivery of Obstetric care in under served areas of Pakistan.

The progress and reach of this hospital in impressive. Future plans include increasing current capacity and facilities to address all spectrums of Maternal-fetal and Gynecological illnesses of women including cancers, malignancies, labor and delivery. The future appears bright but to support this dream, the Kohi Goth management has collaborated with “Tehreek e Niswan” Pakistan to produce a program with art, music and drama to shed light and raise awareness on the plight of these women.

*Sarah Hayat M.D. practices in Gwinnett County and is a part of Gwinnett Pulmonary Group. She is Board Certified in Internal Medicine, Critical Care Medicine, Pulmonary Medicine and Sleep Medicine.