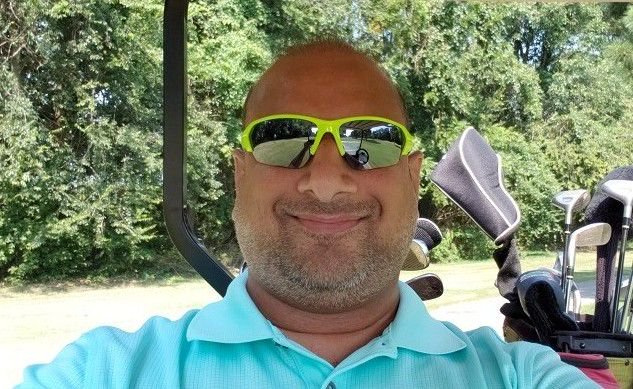 According to U.S. Attorney Pak, the charges and other information presented in court: Primera Medical Group, claimed to focus its practice on preventative wellness, specifically corporate wellness, concierge care, and allergy testing. Kothari is a Doctor of Chiropractic Medicine who has been licensed to practice in Georgia since January 2009.

Primera hired market research companies across the United States in order to recruit patients to participate in allergy testing.  Patients were told that there would be no out-of-pocket expenses and that their insurance would cover the cost of the testing in addition to being paid an amount between $65 to $100 for participating.  Patients were tested for allergies regardless of whether they had any symptoms, and without any determination of medical necessity for the testing.

During the allergy testing, patients’ blood was drawn, purportedly so that it could be sent to a laboratory for allergy and other testing.

Primera Medical Group billed the patients’ private insurers for multiple procedures, including blood tests.  When it billed the private insurers, Primera Medical Group used the National Provider Identifier numbers of multiple doctors, without their knowledge and without those doctors having performed the services that were billed.  The doctors also did not order the laboratory tests or the allergy immunotherapy injections billed for virtually every patient.

Primera Medical Group also billed for blood tests that were never done.  As of July 2016, hundreds of blood tests had not been completed, but were billed for by Primera.  When an insurance company requested medical records to support some of the billed services, Kothari asked McMenamin to create false laboratory reports to submit to the insurance company.  McMenamin created the false laboratory reports and those false reports were provided to the insurance company to support the fraudulent billing.

Kothari, 45, was sentenced to six years, nine months in prison to be followed by three years of supervised release, and ordered to pay restitution in the amount of $1,506,181.32.  Kothari was convicted on these charges on October 29, 2018, after he pleaded guilty.

Timothy McMenamin, 32, of Atlanta, Georgia, was sentenced to seven years, ten months in prison to be followed by three years of supervised release, and ordered to pay restitution in the amount of $1,506,181.32.  McMenamin was convicted on these charges on November 16, 2018, after he pleaded guilty.

“Patients submit to a doctor’s care with the expectation they will be provided the best care possible,” said U.S. Attorney Byung J. “BJay” Pak.  “This case unfortunately is an example of greed.  The sentences reflect the seriousness of fraudulent health insurance billing, particularly when that billing is coupled with the provider sending false medical reports to patients.”

“Kothari and McMenamin chose to take advantage of patients and the entire health care industry by billing for services that were never provided and falsifying lab reports,” said Chris Hacker, Special Agent in Charge of FBI Atlanta. “This sentence will serve as a reminder to others that the FBI will not tolerate healthcare providers who engage in schemes that defraud the industry and put innocent patients at risk.”

‘Fire’ to ‘Made In Heaven’: Shabana lauds the acceptance of LGBTQ subjects

‘Evening Shadows’ on Netflix is a flawed but brave film