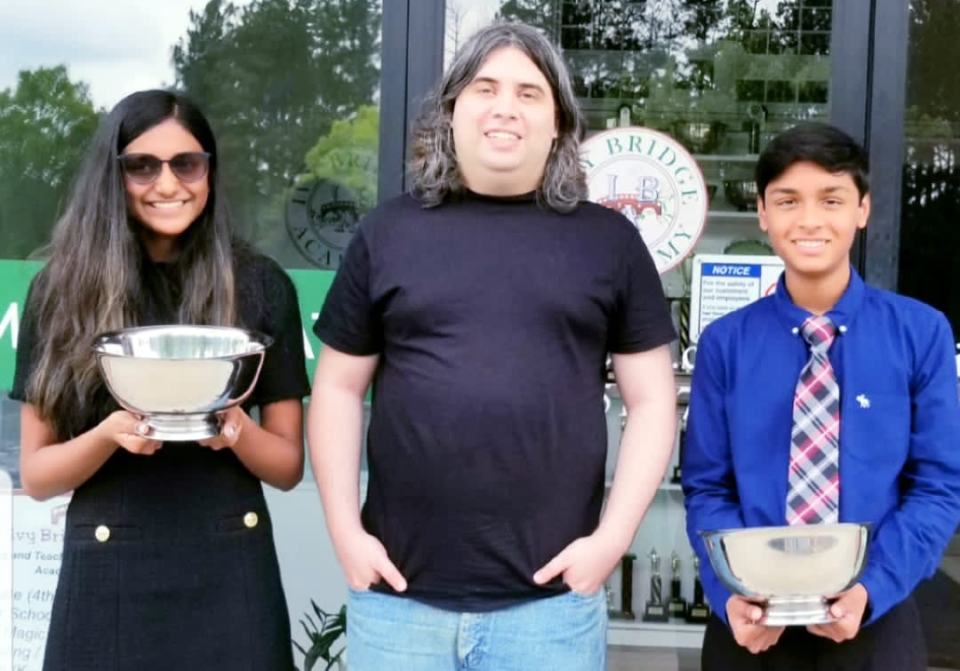 Around 600 middle school debaters from across the world participated in the three-day event virtually this year with multiple preliminary and elimination rounds.

The Harvard National Forensics Debate Tournament held every year, is the largest and most prestigious debate tournament in the country. It provides opportunities for students to compete in different debate formats. The debaters represent the best and brightest young people across the United States and the world. The topic for this year’s tournament was “On balance, the benefits of urbanization in West Africa outweigh the harms.”

Both winners said it was an excellent experience competing with teams from across the globe.

Music is soul: In conversation with legendary singer Mohammed Rafi’s Atlanta based grandson