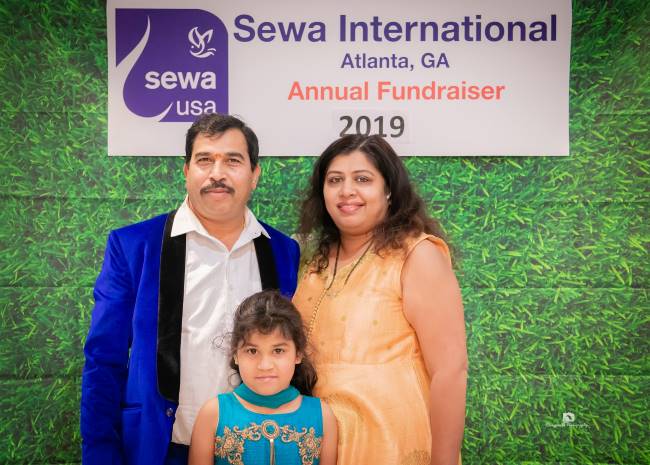 Atlanta, GA, December 26, 2019: Mayuari Singh, an Atlanta based mother of three small children, passed away after suffering extensive burns in the devastating December 9 eruption of the White Island/Whakaari volcano in New Zealand.

Her husband Pratap Singh Chauhan, who is president of the Atlanta chapter of Sewa International, is recovering from his injuries, but is reportedly stable. The Singh family was on a cruise in Australia and New Zealand when the tragedy occurred.

A funeral and prayer meet held for Singh on December 30 was well attended by members of the Indian-American community. The couple is well-known for their charitable endeavors.

There were 47 people on or near the island at 2.11 p.m. on December 9 when Whakaari/White Island erupted, spewing gas and ash into the air.

The police later confirmed the deaths of the 17 persons, with two more officially still listed as missing.

A total of 25 people were still recovering in hospitals around New Zealand and Australia.

Thirteen patients were transferred to Australia. One of those patients has since died.