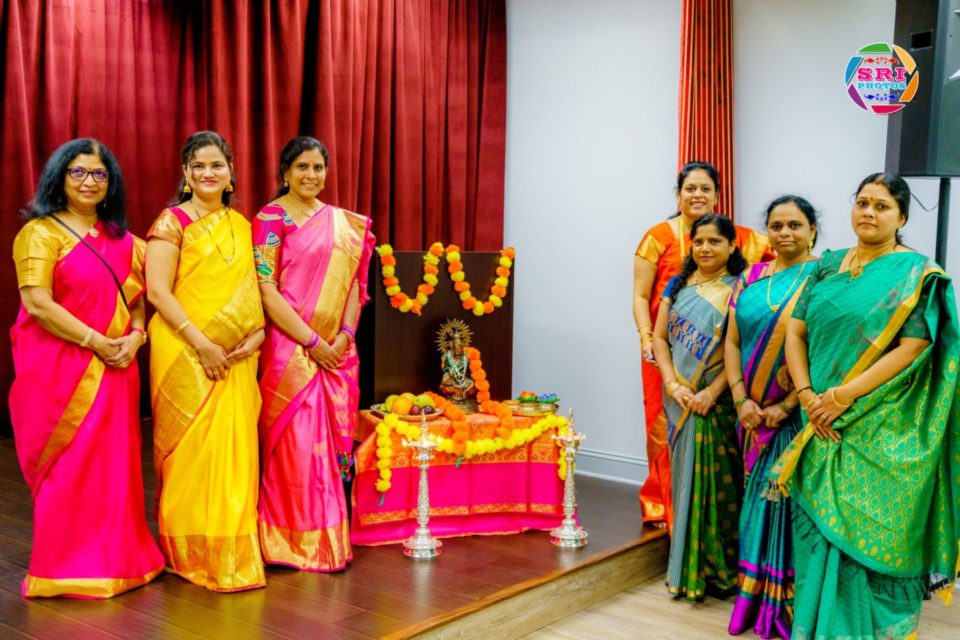 Brimming with performances, the event had well over 350 people in attendance with more than 40 vibrant dance and musical acts, with performers decked in colorful, local customary attires.

“It’s my honor to be the president and organize the Ugadi event. Any day can be special if the community comes together,” said Sneha Bukkarayasamudram, current president of the association.

One of the most endearing performances of the evening came from two-year-old  Shaivi Bhamidipati, who danced with no inhibitions, bursting of energy. Singers Venkat Chennubatla, Usha Mocharla, Srinivas Durgam, Srivalli Koduri, Srinivas Kilambi and Ram Durvasula thoroughly entertained the audience. A duet by Venkat Chennubotla and Ram Durvasula in which Venkat chennubotla sang in a female voice was very well received. Classical dance performances by Sredevi Dadithota and Pushyami Gottipati added to the traditional experience.

“This event would not have been possible without the help of our supporters and volunteers. I would like to extend special thanks to Ganesh Kasam, Krishna Vedula , Geetha Vedula, Vasantha Chilukula, Sairam Karamanchi, Srini Bhagavatham , Shailaja Bhagavatham, Venu Mylavarapu, Sri Gouri Aditya Chimala Konda, Jayanthi, Venkat Machavolu and many others,” said  Bukkarayasamudram.