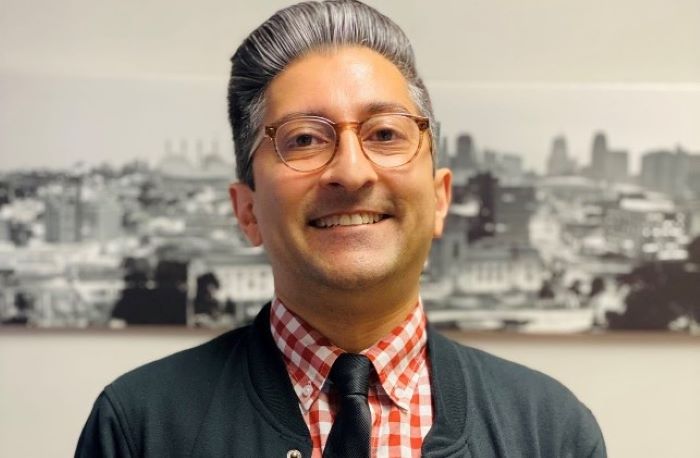 Cover photo: Samir Patel, MD, was one of only 10,000 people worldwide selected to get the COVID-19 booster shot.

Atlanta, GA, August 3, 2021: Atlanta-based doctor Samir Patel was recently one of 10,000 people selected to participate in the Pfizer trials for the COVID-19 booster shot. The Clinical Director at PACT Atlanta, Dr. Patel spoke on his experience getting the shot and what led up to his decision to take it.

“I’d been doing some research and they said that basically after about eight to nine months, antibodies are weaning. So, when they [Pfizer] offered it to me, it had been nine months for me. So, I decided why not?” he said. “They gave me this opportunity. I took it.”

Dr. Patel and 9,999 others were the test group for this booster shot which was announced in April of this year. Pfizer CEO Albert Bourla discussed this in a press briefing, saying that most people would be likely to need a booster shot within 12 months of getting vaccinated. The company has also stated that the booster shot would be effective against the delta variant.

Dr. Patel spoke about his experience getting the shot. He had to be part of the original trial group for the Pfizer vaccine. After being selected, he had to get nasal swabs, a physical, and a blood test done to test for antibodies and make sure he was fit to receive the booster.

Although double-blind experiments are conducted so both participants and administrators are unaware of the control group, Dr. Patel believes he didn’t receive the placebo.

“I think I got the real one because later that day I had the customary aches and pains that happened,” he recalled. “And then just after a few days of sleeping it off […] I felt fine.”

Dr. Patel also spoke about initial hesitancy when he received the first vaccine, and how he worked to combat that.

“When I got the first one, the original one, I was a little hesitant because this was a brand new injection. Nobody had gotten it,” he remembered. “However, for me, it was just trying to help mankind, trying to help people out.”

His family also encouraged him to get the vaccine, and their medical history helped provide a strong foundation for the research.

“My sister, who’s also a doctor in Kansas city said, ‘if they offer it to you and you don’t get it, I won’t let you come home and see mom and dad for Thanksgiving,’” Dr. Patel joked. “We know whenever an Indian woman speaks, you usually listen.”

For people suffering with information overload in a world surrounded by an influx of media, Dr. Patel recommended they look at resources as direct to the source as possible. He recommended that people look at medical journals such as the Lancet and Journal of American Medical Association or the CDC for guidance in making their decisions.

Dr. Patel also had an analogy for those hesitant to get the shot.

“Basically, it is a personal preference and I don’t like to impose upon others,” he started. “However, I like to look at it as driving a car. Some people will wear a seatbelt and some people don’t, but that’s not to say that all groups can’t get into an accident.”

“That’s what it is. It’s not just about you getting the vaccine, it’s about how you can affect others,” he concluded.

For Dr. Patel, participating in the trial meant doing his part to help get the world back to normal, and help fight the disease that took away almost 2 years of normalcy.

“I feel very lucky and very blessed that I have a chance to possibly make a difference in getting everything back to normal,” he concluded.