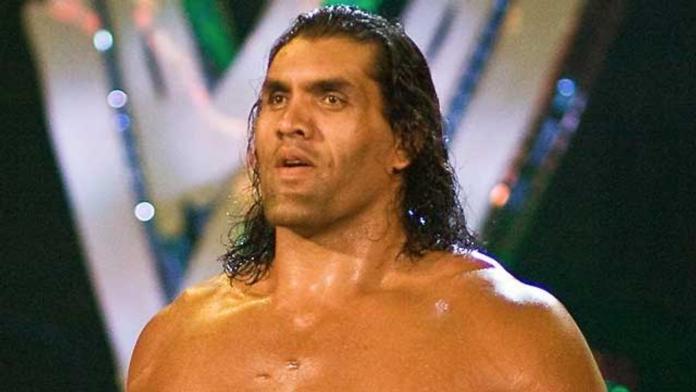 He is now busy in training aspiring WWE superstars in the Punjab city of Jalandhar where he worked an assistant sub-inspector (ASI) in Punjab Police and later faced suspension for remaining “absent” from duty without the sanctioned leave.

“My academy in Jalandhar has around 200 students and it is getting good response from across the country. The pro-wrestling has a bright future in India. Also it helps youth shun drugs,” Khali told IANS recently.

He is keen to set up similar academies in his home state, Himachal Pradesh, and Haryana under his Jalandhar-based company, Continental Wrestling Entertainment (CWE).

Last year, Khali registered a land for setting up a wrestling academy in Samanabahu village in Karnal district.

Khali said he is not taking funding from the government for setting up an academy. The funds will be raised by him.

The professional wrestler has organised fights in Punjab and Himachal Pradesh by raising money from his resources. In 2018, the Khali’s company invested in a big way by bringing several foreign wrestlers to Himachal Pradesh.

His journey from rags to riches is incredible.

Khali’s journey from his ancestral village to the international wrestling arena has been long and hard.

Born in a poor family on August 27, 1972, Khali, who is one of the seven siblings in the family, he even had to work as a roadside labourer to earn livelihood. He later went to Shimla to become a security guard.

He later came in contact with Punjab’s former police chief M.S. Bhullar, who arranged a job for him in Punjab Police in 1993.

He was posted with the 7th battalion of the Punjab Armed Police based in Jalandhar, 150 km from Chandigarh.

After learning wrestling tricks in the police, he went to the US for specialised training. Rana became a professional wrestler in October 2000.

Khali still loves to spend a few days every year in his native Dhirana village in Himachal Pradesh’s Sirmaur district, some 150 km from the state headquarters Nahan.

His profile on the WWE website says: “Everyone looked up to The Great Khali — whether you wanted to or not.

“That’s because the 7-foot-1, 347-pound skyscraper of a man towered over all of the WWE Universe. Khali stood out from every crowd not only for his overwhelming size, but also for being the first to blaze a trail to WWE from his native India.”

The former WWE wrestler, who has beaten the likes of internationally known WWE names like ‘The Undertaker’, Kane, Big Show, John Cena and Shawn Michaels and others, says his fight is against drugs and for this, he wants to set up more pro-wrestling academies in this region with his own resources.

“I am practising daily for eight to 10 hours to keep myself fit,” he said.

His family, particularly father Jwala Ram and mother Tandi Devi, had got portions of the house in their ancestral village in 2008 renovated to suit the convenience of their fairly rich and famed son.

In second tragedy this year, another Atlanta cricketer dies after collapsing on the field