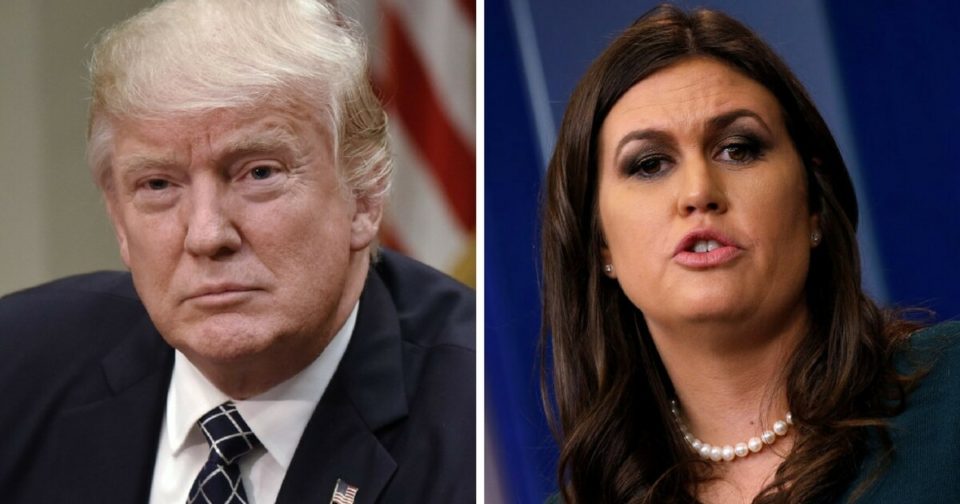 New York, Feb 15 (IANS) President Donald Trump has called out Pakistan directly on the car-bomb attack on CRPF personnel by terrorists based there and declared that it will only strengthen efforts by India and the US to strengthen their cooperation in fighting terrorism.

“The United States condemns in the strongest terms the heinous terrorist attack by a Pakistan-based terrorist group that killed over 40 Indian paramilitary forces and wounded at least 44 others,” Trump’s Press Secretary Sarah Huckabee Sanders said on Thursday night.

“The United States calls on Pakistan to end immediately the support and safe haven provided to all terrorist groups operating on its soil, whose only goal is to sow chaos, violence and terror in the region,” her statement said.

“This attack only strengthens our resolve to bolster counter-terrorism cooperation and coordination between the United States and India,” the White House statement warned.

A ‘fidayeen’ of the Pakistan-based the Jaish-e-Muhammad (JeM) group rammed an explosive-laden SUV into a bus carrying CRPF troopers in Lethpora area of Pulwama district on the Srinagar-Jammu Highway on Thursday killing 45 and wounding 38 in the convoy.

This was the worst terrorist attack in Kashmir.

Condemning the attack, Secretary of State Mike Pompeo said: “The United States is resolutely committed to working with the Indian government to combat terrorism in all its forms.

“We call on all countries to uphold their responsibilities pursuant to UN Security Council resolutions to deny safe haven and support for terrorists,” the statement said.