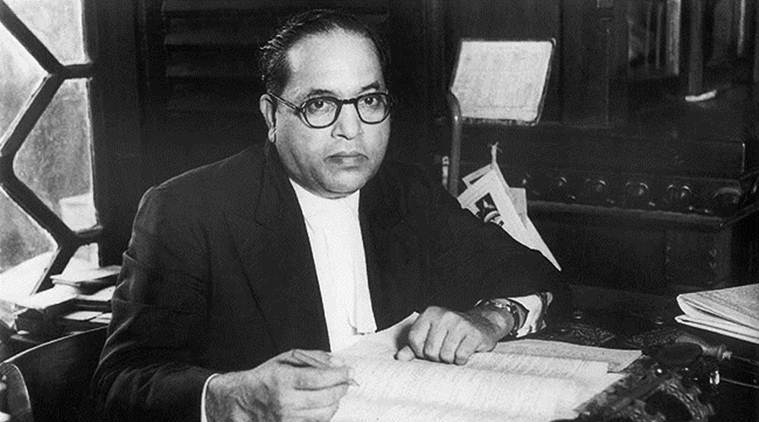 Overcoming the seemingly insurmountable odds imposed on him as a Dalit living under India’s rigid caste system, Dr. Ambedkar went on to succeed in his quest to champion the rights of the most marginalized people in Indian society.

“Rep. Khanna’s resolution acknowledges the profound impact of America’s own discriminatory practices on Ambedkar, specifically pointing to the systematic discrimination of African Americans and women in the United States as influential in his pursuit to guarantee equal rights for every human being in the Indian constitution,” said a press statement issued by Khanna’s office.

“Additionally, the resolution celebrates Ambedkar’s historic labor reforms, codification of gender equality, and the successful inclusion of Article 17 in the Constitution of India, which abolished untouchability and its practice in any form.”

“Bhimrao Ramji Ambedkar was a pioneer in the movement to make India a free, fair, and just society for everyone in it,” said Rep. Khanna. “He mobilized a generation to push back against discrimination and to instead celebrate equality, human rights, and universal tolerance. Today, we stand at a moment in world history when we could all use more of that compassionate spirit. I’m proud to work with Equality Labs and South Asian Americans Leading Together (SAALT) to make this landmark resolution a reality.”

“This Dalit history month, even in this dark time of COVID, it is inspirational to know that we can find the light of hope in our history. That is why Equality Labs was thrilled to work with Rep. Ro Khanna’s office on the first congressional resolution celebrating Dr. Ambedkar and his life and legacy. We hope all Americans will join us in celebrating this towering historical figure who was a fearless feminist and caste abolitionist, and whose contributions to the fields of economics, philosophy, religious, jurisprudence, and democracy remain unparalleled, even today.”

“It is a great honor to work with Congressman Khanna on this resolution to commemorate the powerful life of Bhimrao Ramji Ambedkar, a man who laid a critical foundation for justice and equality in the Indian constitution through his work on caste abolition,” said South Asian Americans Leading Together. “As a fearless Dalit leader, his legacy should remind us that the notion that any one human life is inherently more valuable than another is at the root of all forms of discrimination.”

US scientists warn social distancing may have to remain till 2022