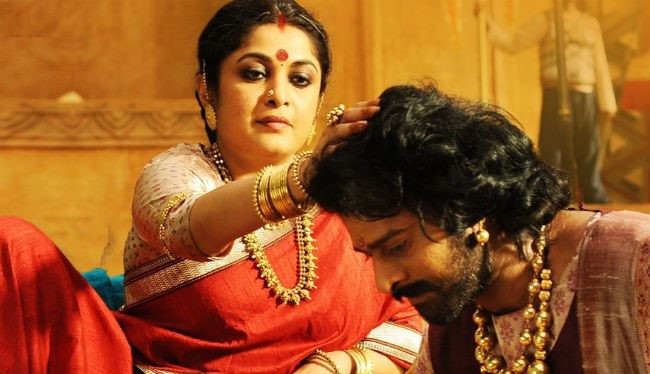 It will be an adaptation of “The Rise of Sivagami”, a prequel novel to the 2015 film.

Director S.S. Rajamouli, who helmed both the instalments of the hit franchise — “Baahubali: The Beginning” (2015) and “Baahubali 2: The Conclusion” (2017), has teamed up with Arka Media Works and Netflix for the series, reports hollywoodreporter.com.

The basis of the “Baahubali” story revolves around warring royal cousins in an ancient mythical kingdom, Mahishmati. Season one of the Netflix series will comprise nine episodes based on Anand Neelakantan’s book “The Rise of Sivagami”, which tells the story of Mahishmati’s queen Sivagami and how the city-state evolved into an empire.

The two “Baahubali” movies were shot back-to-back for an estimated budget of $40 million, making them the most expensive Indian productions ever. In addition to the original Telugu language version, the films were also released in Tamil, Hindi and Malayalam languages.

Casting and release dates of the series have not been revealed yet.