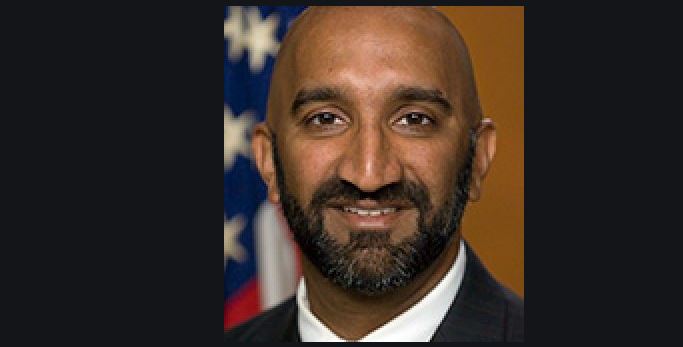 New York, Feb 5 (IANS) US President Joe Biden has canceled the nomination of Vijay Shanker to be a judge of the District of Columbia Court of Appeals in Washington.

The White House on Thursday informed the Senate that it was withdrawing his nomination, which was made by former President Donald Trump in June.

The Senate did not take up Shankar’s nomination while Trump was in office and the Republican party had the majority.

His was one of 32 nominations, 17 of them for judges, that were held over from the Trump administration and pulled back by Biden.

Appointment of judges is a political matter in the US and the president appoints them from the pool of ideological soulmates or party loyalists. Even federal prosecutors are appointed on a party line and like judges they have to be approved by the Senate.

In many states judges are elected by citizens in general elections like legislators.

While many political appointees, including prosecutors, leave voluntarily when an administration changes or are fired, judges keep their positions.

When Trump nominated him, Shankar was the deputy chief of the Appellate Section of the Criminal Division at the Justice Department.

He was simultaneously an adjunct associate professor at the Washington College of Law of the American University.