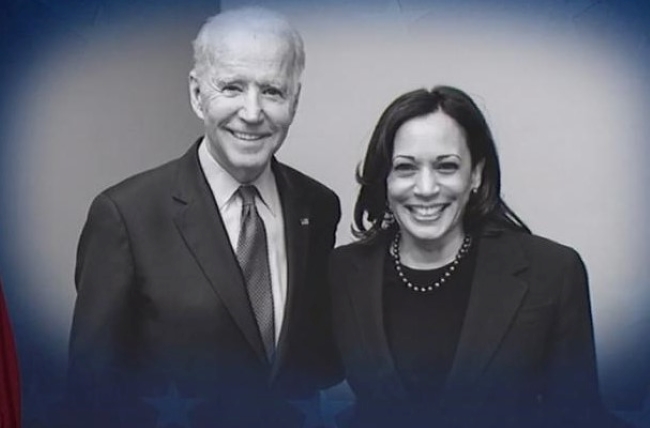 New York, Aug 23 (IANS) Joe Biden, who is himself seeking a path towards new beginning as US President, has greeted those celebrating Ganesh Chaturthi and blessed them to “find a path to new beginnings”.

His running mate on the Democratic Party ticket in the November elections, vice-presidential candidate Kamala Harris, retweeted his greetings on Saturday and added that she joins him “in wishing everyone celebrating a very happy Ganesh Chaturthi”.

Biden’s tweet said, “To everyone celebrating the Hindu festival of Ganesh Chaturthi in the US, India, and around the world, may you overcome all obstacles, be blessed with wisdom, and find a path toward new beginnings.”

Although Harris is identified as a Baptist Christian, she had asked her aunt to break a coconut at a Ganesh temple in Chennai when she was running for California Attorney General, according to media reports.

Her aunt reportedly broke 108 coconuts as offering to Lord Ganesh and Harris won the election.

The tweet comes after the Democratic Party Convention in which Hinduism was excluded in the prayers and blessings, which were confined only the religions of Islam, Judaism and Christianity that claim roots to Abraham.