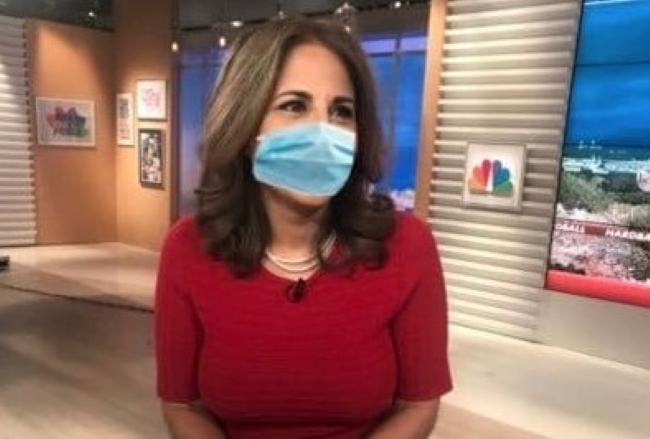 New York, Nov 30 (IANS) Joe Biden, who is to become US President in January, has picked Indian-American Neera Tanden, a controversial close confidante of the Clintons, to head the powerful White House Office of Management and Budget, according to several media reports.

But opposition to Tanden was welling up Sunday night soon after the news of her selection leaked because she is an outspoken critic of Republicans and is considered a partisan within her Democratic Party.

The Indian-American veteran of Democratic election campaigns, if confirmed, will oversee the budget process for the entire government on behalf of the President and have a wide range of responsibilities for management of various federal agencies and personnel and for legislative coordination.

She is currently the president of the Centre for American Progress think-tank.

Because of her controversial background, there are signs that she may have difficulty getting Senate confirmation.

“Neera Tanden, who has (made) an endless stream of disparaging comments about the Republican Senators’ whose votes she’ll need, stands zero chance of being confirmed,” tweeted a spokesperson for Republican Senator John Cornyn.

Another person close to Senate Republican Majority Leader Mitch McConnell and was his chief of staff, Josh Holmes, indicated that Biden may be putting her up so the Republicans can get the satisfaction of knocking down one of his nominees and let others pass.

He tweeted: “And there’s the sacrifice to the confirmation gods.”

Even if Democrats gain control of the Senate, she may have trouble finding unanimous support of non-Republican senators because of her work for Hillary Clinton’s campaigns when she vigorously opposed Senator Bernie Sanders, the socialist contender for the party’s presidential nomination.

And if Tanden gets the job, she will have to work with Congress to get the budget through.

She was one of the vehement critics of Trump and has said his “actions and words are tearing the country apart, and it falls upon every government official of both parties and every citizen to reject his call”.

A Yale law graduate, Tanden had earlier worked for former President Bill Clinton’s campaign and went on to work at the White House as an associate director for domestic policy and as an adviser to Hillary Clinton.

When Hillary Clinton ran successfully for senator, Tanden was her deputy campaign manager and became her legislative director after her election.

She advised Clinton’s presidential campaign and was tipped for a senior White House job were she to win.

Some of her personal emails that a hacker got from breaking into the emails of John Podesta, a former counsellor to Obama, caused embarrassment for her as they revealed her blunt views about some politicians, sometimes with four-letter obscenities.

Tanden has faced criticism for her handling of a sexual harassment and retaliation complaint at the CAP when she revealed the identity of the victim.