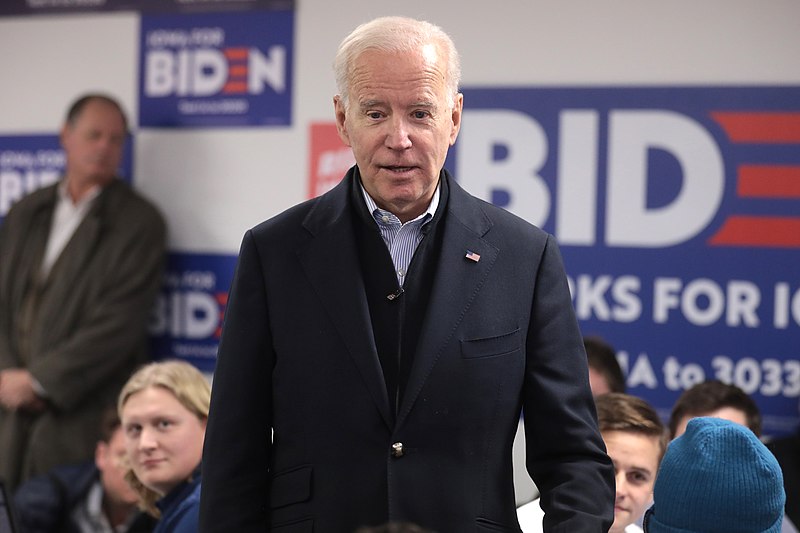 Washington, Aug 3 (IANS) Presumptive Democratic nominee Joe Biden was slightly ahead of US President Donald Trump in the two southern states of North Carolina and Georgia, where the latter won in the 2016 election, according to a new poll.

The CBS News Battleground Tracker poll on Sunday showed Biden leading Trump in North Carolina, 48 per cent to 44, and edging the President in Georgia by a single percentage point, 46 to 45, Politico news reported.

No Democratic presidential candidate has won Georgia since Bill Clinton in 1992, and only one Democrat (Barack Obama in 2008) has won North Carolina in the past 10 presidential elections.

Sunday’s poll showed that Trump has lost ground since 2016 among white voters, down 12 percentage points in Georgia and 7 in North Carolina.

The President has in particular lost ground among white voters with college degrees.

Biden led Trump among female voters with at least 50 per cent support in both states and has an overwhelming edge among African-American voters, with the former Vice President surpassing 80 per cent in both states.

By a small margin, voters in both states give Trump the edge in dealing with the economy.

The polling was conducted on behalf of CBS News by YouGov from July 28-31, using samples of 1,131 registered voters in Georgia and 1,152 in North Carolina.