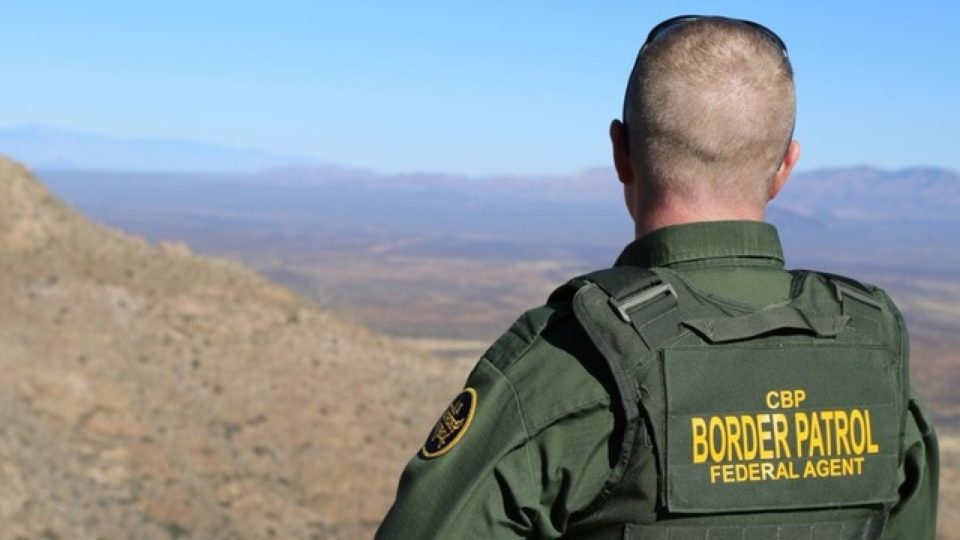 Washington, June 14 (IANS) The body of a 7-year-old Indian girl was found in a remote desert area in the US state of Arizona earlier this week, according to US Customs and Border Protection (CBP).

According to authorities, the unidentified girl “was trying to cross into the US with a group of people from her country”. Her body was discovered 17 miles west of Lukeville, just over the US-Mexico border on Wednesday, the local media reported.

Border agents said the day when the girl’s body was found, they were told that human smugglers helped five Indian illegal immigrants cross into the US.

The group was trying to get into the US after human smugglers dropped them off near the Mexico border, the agency said in a statement on Thursday.

CBP described the terrain where the young girl was found as “rugged desert wilderness” and said anyone there would have “little to no resources.” Temperatures were around 108 degrees on the day the girl is believed to have died.

Border Patrol agents got the information on the girl’s movements from two women from India who told officials they’d been separated from a woman and two children travelling in their group hours earlier.

“Agents took the two women into custody and began searching the area north of the international border in remote terrain seven miles west of Quitobaquito Springs,” the agency said in a statement cited by the US media. “Within hours, they discovered the little girl’s remains.”

Agents used helicopters to search for the people she’d been travelling with and found footprints indicating they returned to Mexico.

“Our sympathies are with this little girl and her family,” Tucson Chief Patrol Agent Roy Villareal was quoted as saying by CNN. “This is a senseless death driven by cartels who are profiting from putting lives at risk.”

Customs and Border Protection agents along with Mexican authorities were searching both sides of the border for anyone associated with the group.