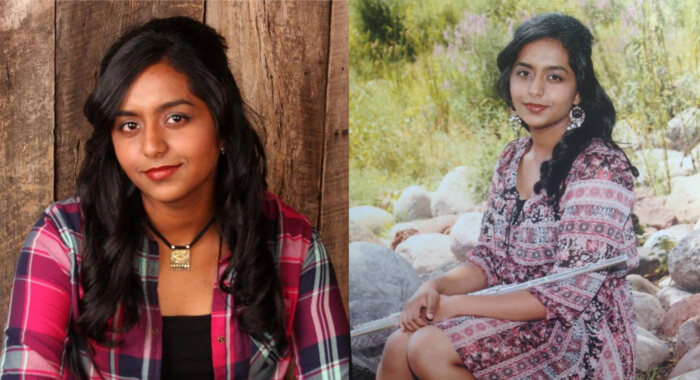 Washington, Jan 27 (IANS) The body of a female Indian-American student, who was reported missing since January 21, was found in a lake in the state of Indiana, it was reported.

The 21-year-old victim, Annrose Jerry, a student of the University of Notre Dame, reports The American Bazaar.

The body was fished out from the St. Mary’s Lake on Friday and an external examination of showed no signs of trauma, according to a coroner.

A source close to Jerry’s family told the American Bazaar that when the body was recovered, her phone and earbuds were intact, adding that most likely she might have accidentally fallen into the lake, while taking a walk or jogging.

A senior, Jerry was set to graduate from Notre Dame this year. She was a science-business major and had hopes of going to dental school.

In a statement, the University of Notre Dame offered condolences to Jerry’s family.

Jerry was born in Ernakulum, Kerala, India, and immigrated to the US in the early 2000s, along with her family.

Her father Jerry James is an information technology professional and mother Reny Jerry is a dentist.