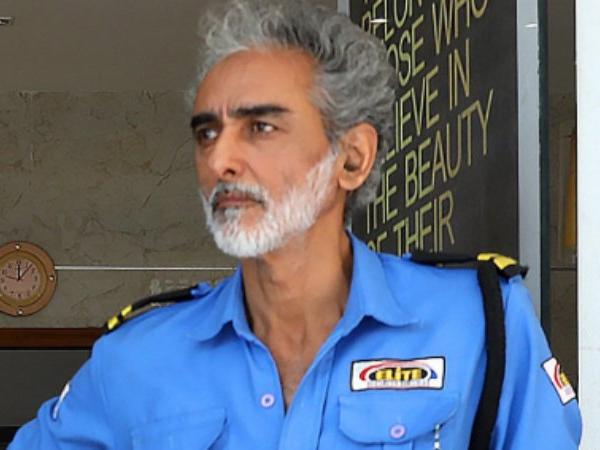 Mumbai, March 21 (IANS) Rather than facing the pain and humiliation of penury, the out-of-work senior actor Savi Sidhu opted to take on the job of a watchman at a high-rise building in the suburbs of Mumbai. After his story went viral this week, Savi is flooded with offers to return to cinema.

Sushant Singh, General Secretary of the Cine & TV Artists Association (CINTAA), said: “I spoke to him. He couldn’t call me earlier as he was busy with auditions. He was sounding very happy, I congratulated him for choosing to lead a dignified and honest life.

“He might’ve been down, but he chose not to be down and out.”

Filmmaker Hansal Mehta feels Savi’s story defines the dignity of labor as well as the callousness of the entertainment industry.

“I found his outlook towards life very positive and dignified. We are in an uncertain business and have only ourselves to fall back on eventually – particularly in low phases.

“I support his dignity above empty words of support and sympathy. He is better off than many who I meet at receptions of producers offices whining or pleading and doing little about themselves, their lives or their self-respect. I salute his spirit.”

Atlanta based Indian pleads guilty to involvement in technical-support scam