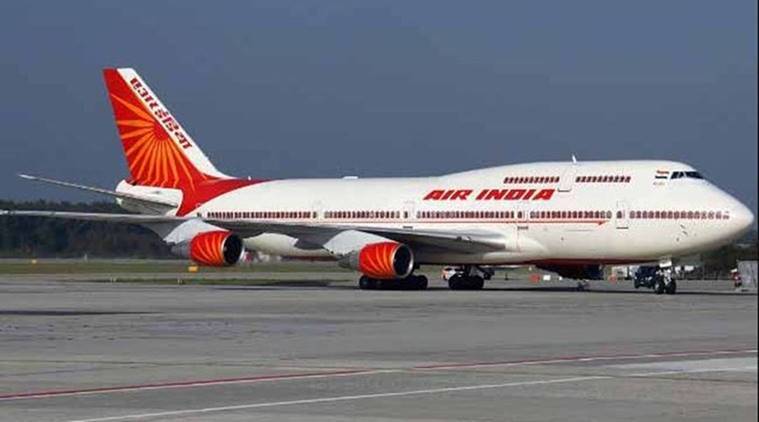 According to London Stansted Airport’s official twitter handle, an Air India Boeing 777 aircraft was diverted to the airport at 10.15 a.m. (local time) and landed safely with Essex Police in attendance.

“It is parked on an isolated stand away from the normal airport operations. Our runway has now re-opened and is fully operational,” the London Stansted Airport said in a tweet.

London Stansted Airport is located at Stansted Mountfitchet in the district of Uttlesford in Essex.