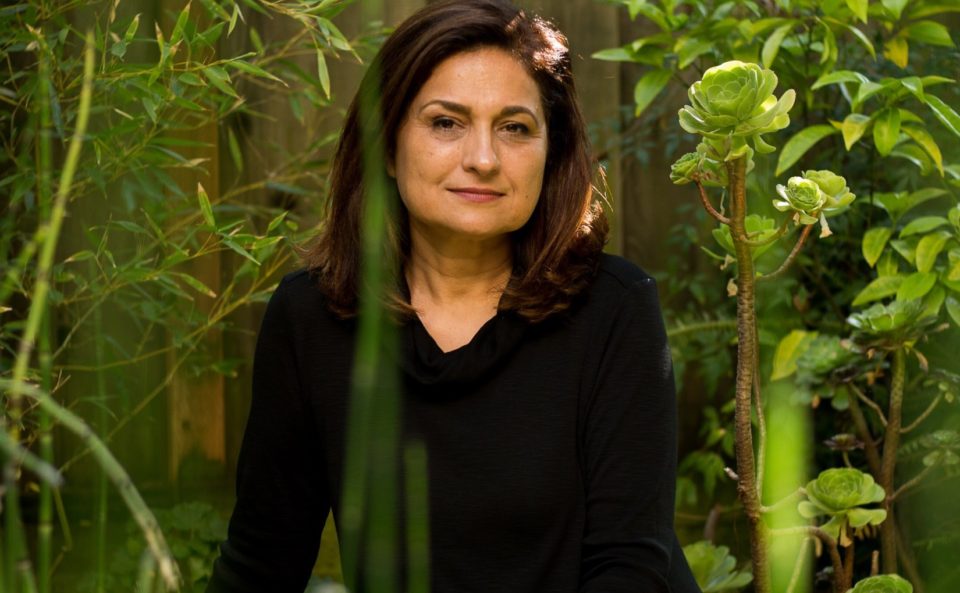 Wild Boar in the Cane Field by Anniqua Rana
Publisher: She Writes Press
Available wherever books are sold

Immersive and intense, Wild Boar in the Cane Field, a novel by Anniqua Rana, explores the resilience of one woman’s spirit in the face of adversity.

A baby girl opens her eyes on a train, abandoned, with only flies for company. They fill her nostrils and eyes but her tiny fist manages to clenche to one of them as if it were a rattle her mother had left for her. Bibi Saffiya and Amman Bhaggan, on their way to Punjab find the little one and decide to raise her as their own. Both women, burdened by their own circumstances can only impart to the girl what they, as women, have painfully learnt over the years – to accept oppression in all its ugly forms and to find a man to support her, or as Bhaggan says, “without a man, your life is pointless.”

So then, is Tara destined to the same fate as the women around her? Or will she rise above her trials and tribulations?

Tara’s journey has several co-passengers, but Bhaggan’s three sons, Sultan, Taaj and Maalik have their own distinctive influence on her. Tara eventually lands up sharing unique relationships with each of the brothers. One of the most endearing parts of the plot, Tara’s sweet bond with Maria as a motherly figure sometimes, but mostly a friend, is woven delightfully into the script.

The author’s strength lies in plunging the reader into Tara’s little universe with detailed and elaborate descriptions of the little things that surround, summon, seduce and sometimes even seclude her. Rana’s Tara is no shrinking violet. Despite the obvious desolation and limitations that engulf her, Tara is a woman who makes her own impulsive choices, be it making a chameli garland for herself, or rejecting a groom she does not deem fit to marry her. Her impetuous choices, as they most often do, land Tara in trouble. But Tara would rather make that choice, as bad as it may been, often consoling herself that it was best for her, rather than accepting the norm.

The in-depth analysis of the working of Tara’s inner mind carves out a clear picture of the choices she makes. Rana has a firm grip on her characters and situations, threading each in a tightly knit tale, be it the simple scenario of peeling garlic that brings comfort to Tara or the complex relation of love, hate and friendship her adopted mothers share, one as the master and the other as her maid.

Rana is brilliant in connecting events. Even something as simple as a doll’s wedding episode in Tara’s childhood, later finds in place during her own wedding – “Unfortunately, Saffiya’s plans for my wedding did not match my fantasy. And no one thought of including me in any of the wedding plans. It was like me organizing my dolls’ wedding.”

There is a penetrating undertone of sweet melancholy through the narrative. Blending nature and people in the most organic of ways, Rana crafts her chronicle with finesse, presenting layered emotions and metaphors. The closing chapters in particular, with the flies bearing witness to the life and times of many of the characters, offering vivid descriptions of the happenings around them from their perspective, “We, the flies, knew better,” is a fresh and welcome treatment to the lugubrious canvas.

The author, Dr. Anniqua Rana, is a Professor of ESL at the College of San Mateo and a long-time resident of Redwood City, California. She lives in California with her husband and two sons.

Having grown up in Pakistan and worked as an educator in both the US and Pakistan for over thirty years, she is able to reveal the complexity of the Pakistani culture through her writing.