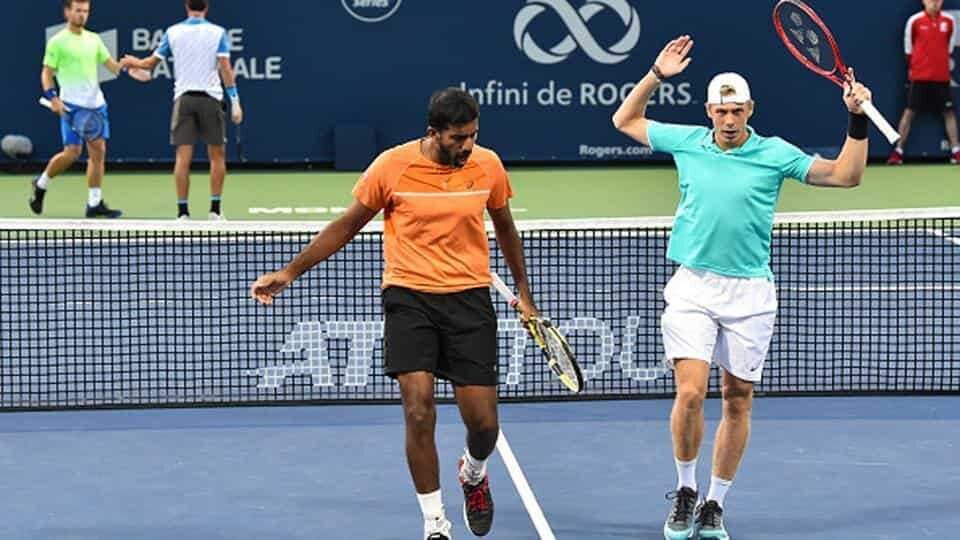 New York, Sep 8 (IANS) Experienced Indian tennis player Rohan Bopanna and his Canadian partner Denis Shapovalov failed to progress to the semi-finals in the men’s doubles event at the ongoing US Open after losing their third-round match against the Dutch-Romanian duo of Jean-Julien Rojer and Horia Tecau.

The Indian-Canadian pair suffered a 5-7, 5-7 defeat against Rojer and Tecau on Monday in a match that lasted almost 90 minutes. The winning pair will now face Mate Pavic and Bruno Soares for a place in the summit clash. With this loss, the Indian challenge at the Grand Slam also came to an end.

Bopanna was the lone surviving Indian in the tournament following the exits of Sumit Nagal and Divij Sharan.