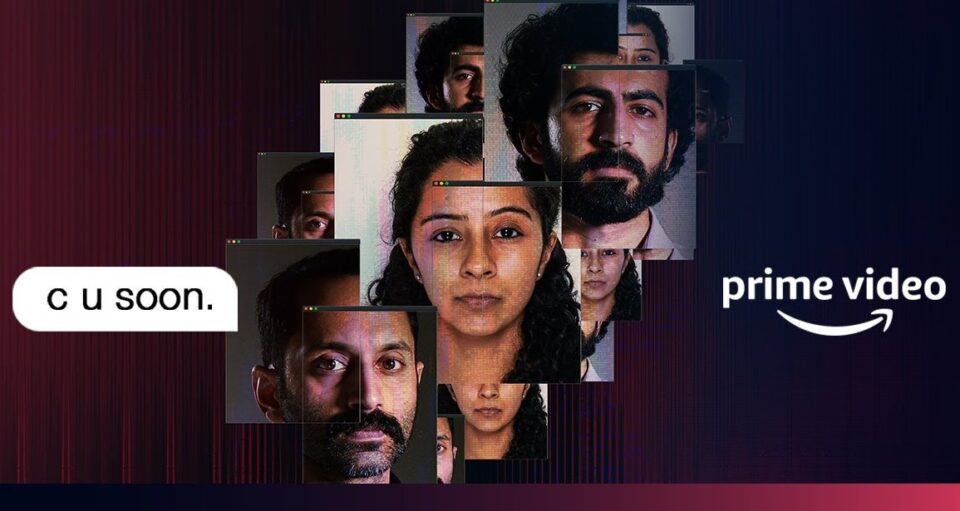 Lockdown has had its upside, too. It has triggered off a whole new breed of cinema. Call it the Lockdown Movie if you will, but a series of well-executed efforts — films as well as web series – have emerged in these past months that experiment and at the same time entertain.

These projects have all been shot within four walls with limited resources but plenty of creativity, and define what could be the new normal for cinematic entertainment for now.

C U Soon, new-age Malayalam maverick Mahesh Narayanan’s second feature film, slots itself in the category. Shot entirely on an iPhone in 18 days during lockdown, the film is a thriller that works up the tension quietly but surely in 98 minutes. In generic terms, the film would remind you of the 2018 Hollywood hit, Searching, or the recent web series, The Gone Game. Narayanan’s film, however, operates with its own plot and original execution.

Narayanan tells his story utilising screens. Faces in chat rooms as seen on laptop screens are the commonest frames used, besides WhatsApp chats and video clips. A lot of the action is depicted as if captured on webcam and cellphone camera. Portions of the narrative unfold using CCTV footage, and lockdown family unions across continents take place via con-call to push key plot points of the story. Characters talk into phone cameras a lot, when they are not on video calls.

The film opens with Jimmy (Roshan Mathew), an Indian professional in the Middle East, finding Anu (Darshana Rajendran) on a dating app. It doesn’t take long for Jimmy to fall in love with her and, though he is yet to meet her, he is soon introducing Anu to his mother via video con-call.

We get a fair idea early on that all is not right in Anu’s life. Matter gets twisted for Jimmy when she sends him a video suicide note. Soon afterwards, the police take him into custody. That’s where Jimmy’s cousin Kevin (Fahadh Faasil), a cyber security expert, must use his hacking skills to dig into data on Anu to unravel her truth.

For Narayanan, his technical team, and the cast, the big challenge must obviously have been to set up and sustain audience interest in a narrative that unfolds almost entirely through mid-shots and close-up frames of the protagonists. It helps in a way that, creatively speaking, the film is literally a one-man show. Director Narayan has scripted and screenplayed the project, besides editing and cranking the camera. His multiple roles could perhaps be attributed to lockdown compulsions, but it does let the film have an overall congruence of syntax. For a film that might come across as a very different experience to many viewers owing to its format, that is surely an advantage.

Assured writing facilitates good storytelling, and it also helps the film’s protagonists come alive. For Roshan Mathew’s Jimmy and Darshana Rajendran’s Anu, individual character arcs are admirably developed despite the film’s constraint of time and space. Both actors are impressive in their roles.

The winning act, though, comes from Fahadh Faasil as Kevin. Over the years, Faasil, counted among Kerala’s most acclaimed actors, has proved his versatility with films such as Chaappa Kurishu, 22 Female Kottayam, Amen, North 24 Kaatham, Artist, and Kumbalangi Nights. Faasil’s challenge in C U Soon lay in defining the entire flow of drama and suspense, particularly in the second half, through sheer facial expressions and without too much of action or dialogues.

Good actors, when cast intelligently, thrive in well-penned scripts, and C U Soon offers that advantage to its cast. The film’s biggest triumph lies in the fact that even if you don’t follow the Malayalam language (I don’t) and watch what unfolds aided by subtitles, you tend to forget that fact after a while. That is a mark of creative success in cinema.