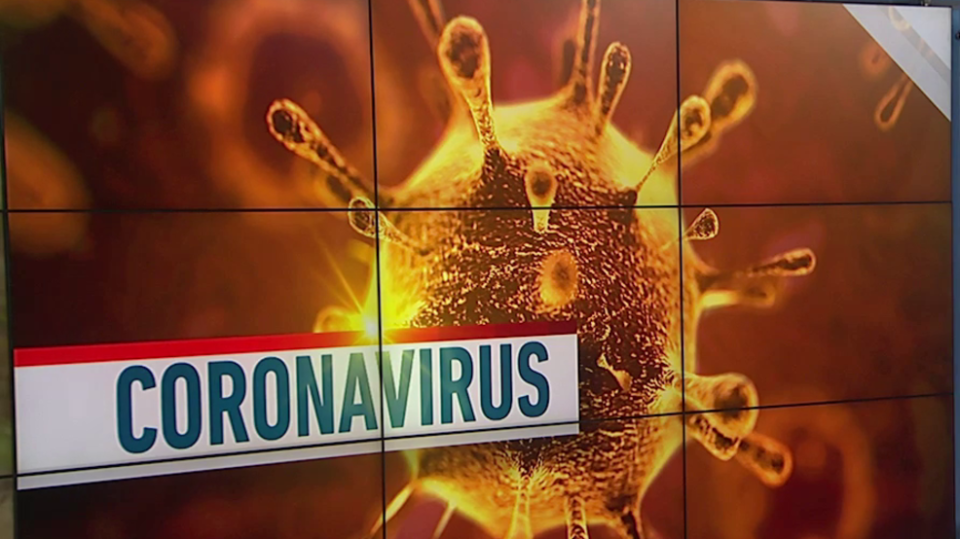 New York, Feb 26 (IANS) US federal health officials have issued a grim warning about a “bad” spread of coronavirus and asked the nation to prepare for drastic actions like cancelling meetings as the disease was spreading its tentacle far beyond China.

The warning about meetings on Tuesday comes as the nation is preparing for the presidential elections in November with intra-party polls to select the Democratic party nominee yet to take place in 47 states and rallies are being held across the country.

“In expectation that this could be bad,” the head of the respiratory diseases centre, Nancy Messonnier, said preventive actions for schools, businesses and health facilities should be planned.

“Disruptions to everyday life may be severe, but people might want to start thinking about that now,” she said at a news briefing outlining the possible steps like scrapping meetings, closing schools and getting employees to work remotely from home if the disease spread in the US.

Messonnier is the director of the National Center for Immunization and Respiratory Diseases at the Centre for Disease Control (CDC).

So far there are 57 people ill with the disease in the US, 43 of them evacuated from the cruise ship Diamond docked in Japan.

One US soldier stationed in South Korea has also come down with the disease.

San Francisco Mayor London Breed declared a state of emergency to empower local action should the disease turn up in the city at the heart of the Silicon Valley.

The US, which has been under a state of public health emergency, has banned people who are not citizens or permanent residents from entering the country if they have been to China within the past 14 days.

President Donald Trump”s administration requested the Congress to allocate $2.5 billion to deal with the disease.

Trump said in New Delhi that the situation is “very well under control in our country.”

But Senate Democratic Party leader Chuck Schumer said attacked Trump saying he “has no plan, no urgency, no understanding of the facts or how to coordinate a response”.

Messonnier”s warning sent the stocks tumbling, with the Dow Jones index recording a loss of 3.15 per cent on Tuesday after a 3.55 per cent drop on Monday.

Another CDC official later held a news conference with a message of reassurance.

On the positive side, National Institute of Allergy and Infectious Diseases Director Anthony Fauci announced that clinical safety trials of coronavirus vaccine could begin in about a month and a half and it could take a year to 18 months for it to be available to the public.

The coronavirus, now called COVID-19, has spread from China, where more than 78,000 cases have been reported with 2,715 deaths as of Wednesday morning, to South Korea with more that 1,100 cases, Italy with 300 and Iran with 95, Switzerland and Spain.

Fears of the COVID-19 are spreading in the US and the state of Alabama opposed sending some of the people quarantined from the cruise ship Diamond to a federal quarantine facility.

The federal government cancelled the plan and those under quarantine will continue to be held at military bases in Texas and California.

Dr Veena Rao: Demystifying the BRCA1 gene to save lives