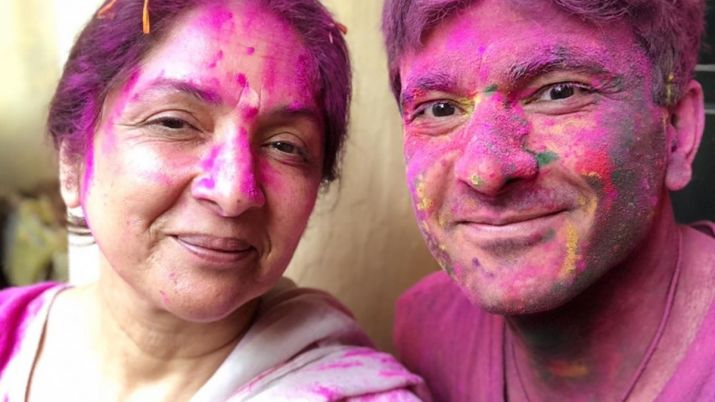 Mumbai, Jan 1 (IANS) Celebrity chef-turned-filmmaker Vikas Khanna submitted his debut directorial film “The Last Color” as an entry for Best Feature Film at the Oscars this year, and the Academy of Motion Picture Arts and Sciences has considered it eligible for a nomination. Which means the film stands a long shot at the coveted trophy.

“The Last Color” is one out of 344 films that have been considered eligible for nomination in the category this year. T
his is an early list released, and it comprises entries as diverse as commercial Hollywood blockbusters such as “Joker” and “Avengers: Endgame”, to acclaimed films as “The Good Liar”, “Jojo Rabbit”, and “Judy”, as well as critically panned fare as “Cats”.

According to the official website, oscars.org, the list of the official nominations for Oscars 2020 will be announced on January 13.

The unit of “The Last Colors”, however, is overjoyed even as Khanna announced the news on Instagram. “The Academy of Motion Picture Arts and Sciences (Oscar) has announced the list of feature films eligible for the 2019 Academy Awards. And “The Last Color” is in the contention for Oscar 2019 BEST PICTURE.”

Actress Neena Gupta, who has a starring role in the film, tweeted: “Cant believe am soooo happy.”

According to the Oscar website,
for a film “to be eligible for consideration, it must open in a commercial motion picture theater in Los Angeles County by December 31, and begin a minimum run of seven consecutive days. Academy rules also require feature-length motion pictures must have a running time of more than 40 minutes and must have been exhibited theatrically on 35mm or 70mm film, or in a qualifying digital format.”

In India, it was screened at Mumbai Film Festival.

The Oscars 2020 will be held on February 9 at Hollywood’s Dolby Theatre.