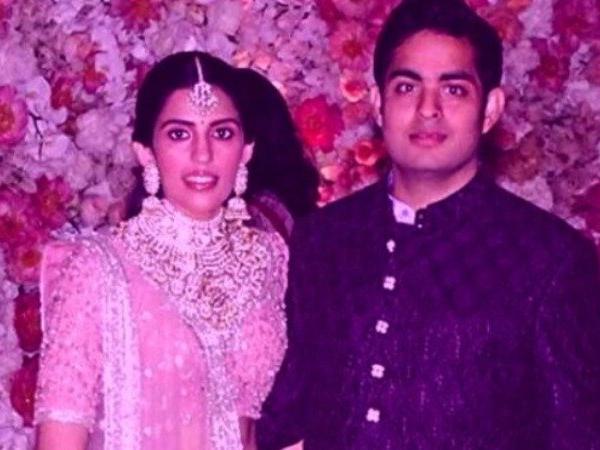 A video shared by actor Aadar Jain on Instagram showed Martin singing one of Coldplay’s hit song “Sky Full of Stars”. Another video features American DJ and production duo The Chainsmokers crooning “Paris” as a house full of guests, including Ranbir Kapoor and Alia Bhatt, were seen grooving to the number.

The Who’s Who of Bollywood such as Shah Rukh Khan, Aamir Khan, Karisma Kapoor, Jacqueline Fernandez, Arjun Kapoor and Malaika Arora were seen at the celebrations.

Their pre-wedding celebrations in Switzerland is for three days. It began with a carnival-themed party.

Akash got engaged to Shloka last year in March. They both studied together in Dhirubhai Ambani International School in Mumbai. They will wed next month.

Who are you, asks Grammy-nominated rapper Raja Kumari