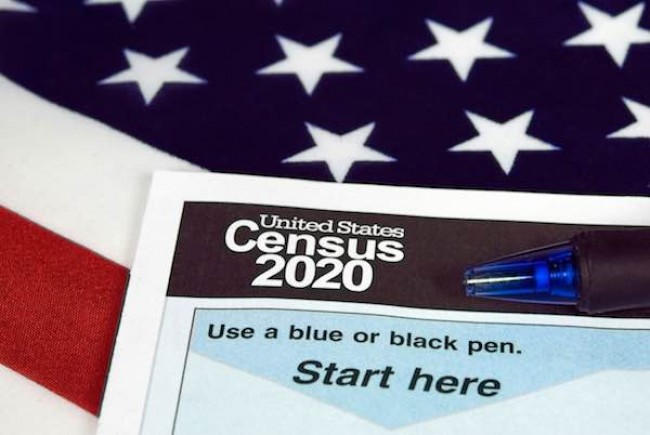 Washington, March 27 (IANS) The US Commerce Department has announced that the 2020 Census will include a question on citizenship, despite the strong objections from Democrat lawmakers, the media reported.

On Monday evening, Commerce Secretary Wilbur Ross announced his decision to reinstate the citizenship question in a post on the department’s website, reports The Hill magazine.

The citizenship question has not appeared on the census since 1950, but Ross argued that collecting citizenship data has been “a long-standing historical practice”.

“For the approximately 90 per cent of the population who are citizens, this question is no additional imposition,” Ross wrote in his memo.

“And for the approximately 70 per cent of non-citizens who already answer this question accurately on the (American Community Survey), the question is no additional imposition.”

The Department of Justice (DOJ) under Attorney General Jeff Sessions has reportedly pushed for inclusion of the question, arguing that it would allow it to better enforce the Voting Rights Act.

Democrats have raised concerns that adding the question would result in an inaccurate population count because it would discourage some immigrants from filling out the questionnaire given the administration’s crackdown on those in the country illegally, reports The Hill.

Ross responded to such concerns in his decision, saying the need for accurate data and the limited burden of adding it to the census “outweigh fears about potentially lower response rate”.

“The citizenship data provided to the DOJ will be more accurate with the question than without it, which is of greater importance than any adverse effect that may result from people violating their legal duty to respond,” Ross wrote.

Announcements of legal challenges to the Commerce Department move followed soon after the announcement.

California Attorney General Xavier Becerra tweeted he would be “filing suit” against the “illegal” policy change.

Becerra was one of 17 Democratic state attorneys general who wrote Ross a letter last month warning him against including the citizenship question.

Doing so, they argued, would be unconstitutional.