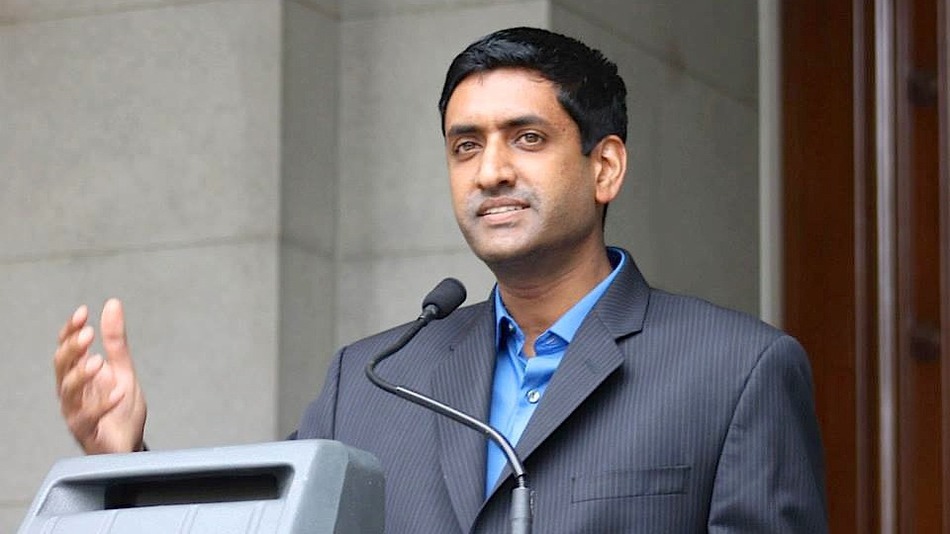 “Kashmir is an internal matter for India’s democracy and … Imran Khan needs to cool his heated rhetoric and not escalate to a war or conflict,” Khanna, who recently joined the Pakistani Congressional Caucus, told members of the Indian-American community during an interaction in Freemont, California.

The Pakistan Prime Minister and the country’s politicians have repeatedly attacked India in the wake of the abrogation of Article 370 that granted special status to Jammu and Kashmir.

Khan has often threatened India of war and also claimed that New Delhi is likely to attempt a “false flag” or covert operation to divert attention from Kashmir.

On Wednesday, Pakistan’s Railway Minister Sheikh Rasheed Ahmad said that he feels that a “full-fledged war” will be fought between India and Pakistan in October or November this year.

“The time of the last battle for the liberation of Kashmir has arrived and this time the war with India will be full and final,” Ahmad said.

After failing to get any support from the UN Security Council or the US, Pakistan is now seeking to raise the Kashmir issue at the UN Human Rights Council.

Spotlight on Indian-American contributions to US culture