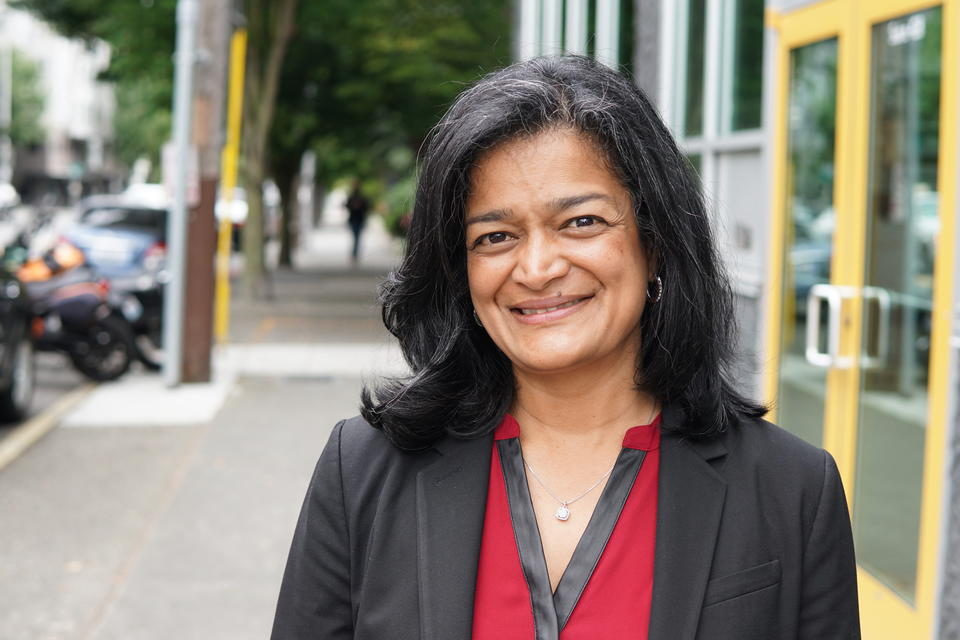 Washington, Sep 12 (IANS) Indian-American Congresswoman Pramila Jayapal along with another US lawmaker have urged the Secretary of State Mike Pompeo to convince the Indian government to “immediately lift the communications blackout” in Jammu and Kashmir.

The letter dated September 10 was signed by Jayapal, the sole Indian-American Congresswoman in the House of Representatives, and Massachusetts Congressman James P. McGovern.

“I continue to be deeply concerned about credible reports of a humanitarian crisis in Jammu and Kashmir. Even in complex situations, we look to strong democratic allies like India to uphold basic human rights and due process,” Jayapal said in a Twitter post on Wednesday where she also attached a copy of the letter.

The letter said: “We urge you (Pompeo) to press the Indian government to immediately lift the communications blackout and adhere to international human rights standards in Jammu and Kashmir.”

It also states that although “India shares a unique and important relationship with the US… It is incumbent upon us to speak out when our shared democratic principles are being undermined”.

The letter also called to “expedite the process of reviewing and releasing individuals ‘preventatively’ detained, ensure hospitals have access to life-saving medicines and protect the rights of the Kashmiri people to freedom of assembly and worship”.

Calling it a “crisis”, both the lawmakers wrote: “In particular, we are concerned about credible reports from journalists and advocates on the ground that the Indian government has detained thousands of people with no recourse.

“We also urge the Indian Government at its highest levels to make it clear that religious tolerance – long a principle of Indian history and democracy – must be upheld.”

What makes Parimal that expert to interfere in India’s internal matters. Does not she has has enough on hands to improve life in her adapted. Country?