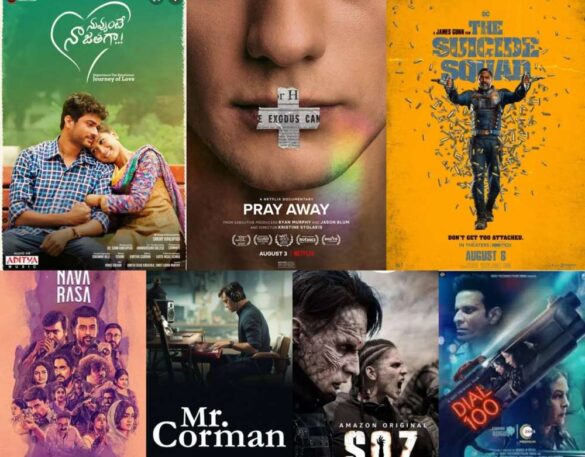 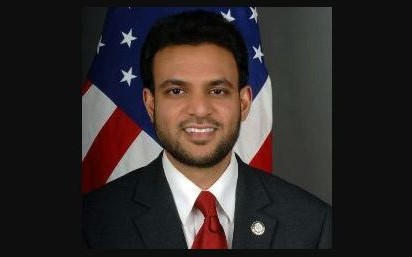 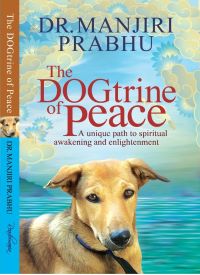 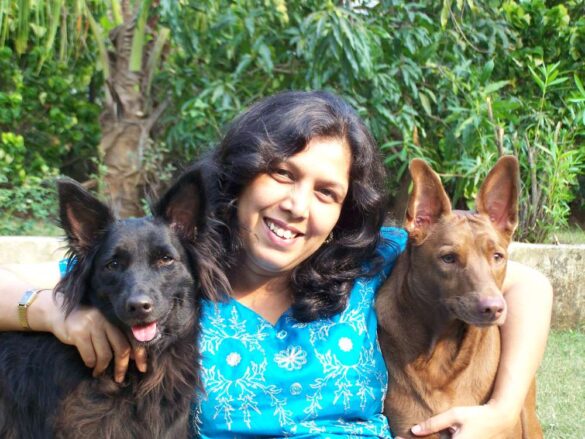 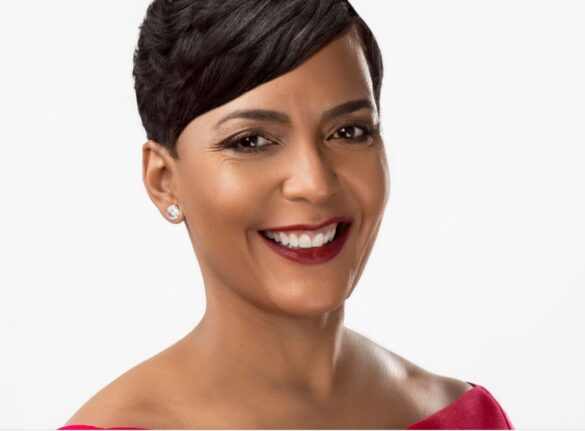 Photos by Bytegraph.com
(Click on photos for high-resolution view.)

Atlanta, GA: The United States Hindu Alliance paid tribute to Swami Vivekananda on the occasion of his 150th birth anniversary recently at the Sumant Cultural Center within Shree Shakti Mandir. Congresswoman Tulsi Gabbard (D-Hawai’i) was the guest of honor.

Gabbard, who delivered the keynote address at the event, spoke about growing up shy in Hawai’i, of her political journey from Hawai’i to Washington, of acceptance of diversity in the Congress, where- just five years ago- a Hindu Priest was booed during opening prayers. She said when she took oath with her hand on the Bhagavad Gita during her swearing-in ceremony, she had no idea how much of an impact that would have. She cited the Bhagawat Gita as a source of inspiration for whatever she has done in life. Following the path of Karma Yoga and Bhakti Yoga with sincerity created a balance in life even while she was in the war zone in Iraq, where everyday was a reminder that life is temporary and precious, she said.

“The eternal nature of the soul gives us the strength to push through things seen as insurmountable,” she said, adding, “The festival of Diwali reminds us of the true meaning and purpose of our lives, which is to be of service to others and to positively impact those around us.”

Congresswoman Gabbard was given a standing ovation at the end of her inspiring speech.

Consul General of India in Atlanta, Hon. Ajit Kumar inaugurated the event. In his brief address, he said Swami Vivekananda was one of the earliest ambassadors of Indian culture to the west. Consul General Kumar quoted extensively from Vivekananda’s historic speech at the World Parliament of Religions held in 1893, and added that the message of tolerance and acceptance of all religions as true was still relevant today. He also shared the various efforts taken by the Government of India to celebrate the 150th birth anniversary such as the establishment of a Chair at the University of Chicago in the name of Vivekananda and the tribute ceremony held by India’s Ambassador in Washington, D.C.

Pratibha (Patti) Tripathi, former anchor of CNN Headline News, who is the first Hindu to be an anchor of a major television news network, spoke of the difficulties she encountered during her career in journalism.

Gokul Kunnath, President of USHA spoke about Swami Vivekananda and his role in empowering Hindus every where, spreading freedom around the world, challenging exclusivity, intolerance and fanaticism in the name of religion and creating greater respect for science. He asked every Hindu to learn more about the life and teachings of Swami Vivekananda so that empowered Hindus can lead the world.

He also appealed to Congresswoman Gabbard, the first Hindu elected to Congress, to initiate efforts to have a bipartisan resolution inviting Narendra Modi, Chief Minister of Gujarat, to address the joint session of the US Congress. Citing the example of Britain, an ally and a country which shares the same democratic values as the US, Kunnath asked the US to follow suit. He also reminded that as India rises to the position of a super power, the United States should treat India with respect.

Dr. Basant Tariyal, a member of the USHA Board of Governors, spoke about Swami Vivekananda and the work of USHA.

Ravi Jaishankar, national President of Hindu Students Council introduced Gabbard. He talked about the enormous significance of empowering Hindu youth and what the election of the first Hindu to Congress means to young Hindus.

More than 30 Hindu organizations of Atlanta supported USHA to make the Tribute to Swami Vivekananda event a great success.

My mom, wife and sister are my superwomen: Hrithik Roshan