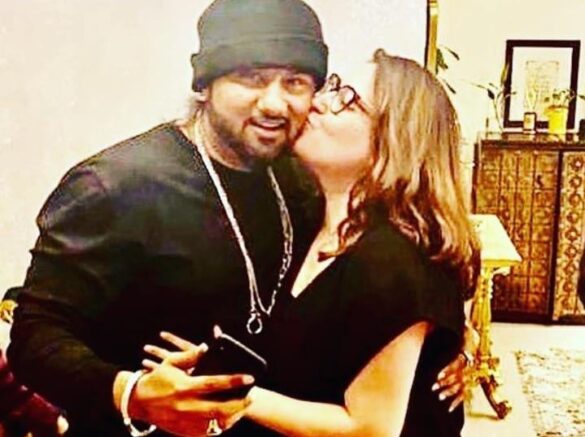 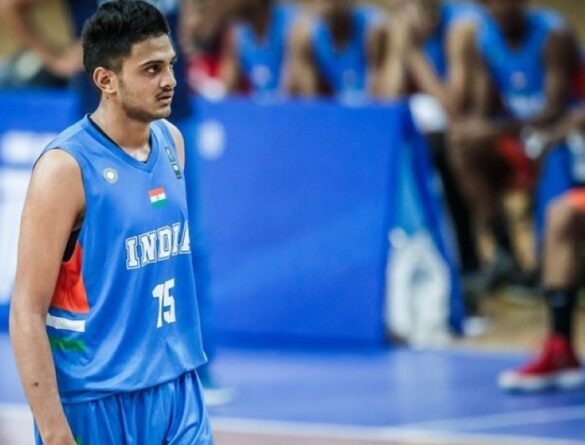 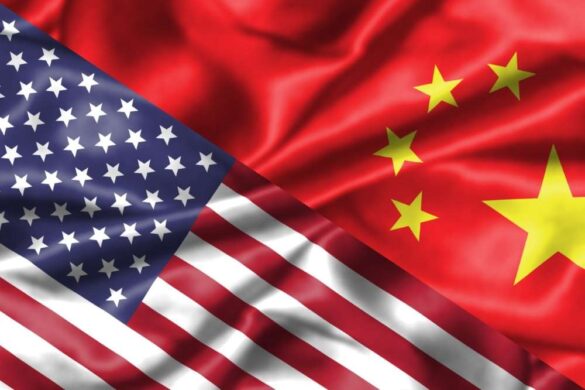 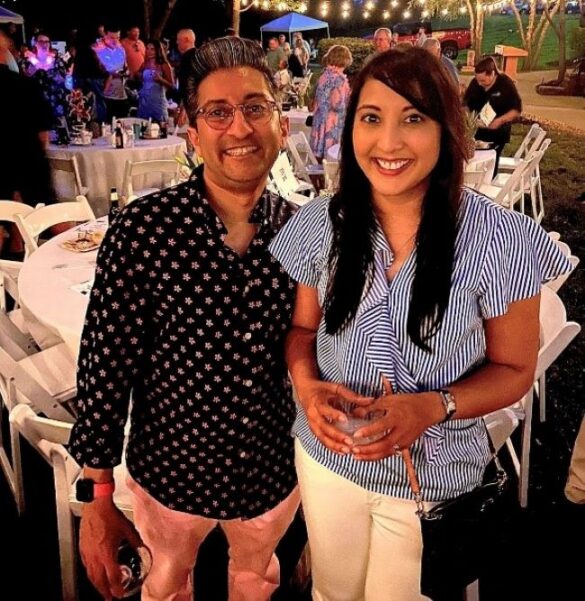 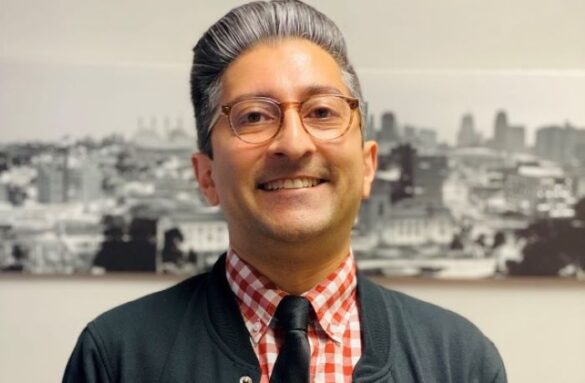 Atlanta, GA: The Consulate General of India in Atlanta celebrated India’s Republic Day with a glittering community reception held at Atlanta Athletic Club in Johns Creek on January 26. Rep. Rob Woodall (R-Ga.) and John Eaves, Chairman, Fulton County Board of Commission were the guests at the event which was attended by heads of associations, corporate heads and other dignitaries.

In his address, Consul General Ajit Kumar said India’s major achievement in the past 64 years has been its evolution as the world’s largest democracy.

The Consul General said India stands third in the list of fastest growing economies in the world, with the World Bank projecting a 6% GDP growth next year. “That is because of our strong economic principles and entrepreneurial spirit,” he said.

Quoting India’s President Pranab Mukherjee’s Republic Day address, he said “Our finest assets are human.”  He said India is an ancient civilization, but a young country with a large chunk of its population below the age of 25, which provides for dynamism and growth. He touched upon India’s telecom revolution, its finest talents in Silicon Valley, its Mars mission, Bollywood- which makes the largest number of movies in the world and the upcoming elections which will be the largest elections humanity has ever witnessed, with over 780 million voters.

Consul General Kumar also spoke about the close strategic relations between India and the United States. Obama had characterized India-US relationship as a defining partnership of the 21st century, he said. A joint statement was issued after Manmohan Singh’s visit to Washington, characterizing the two countries as natural allies rooted in the traditions of democracy and rule of law. He said through the visionary foresight of the political leadership, significant ground has been covered in the last decade, across a spectrum of activities (like education, health, development, agriculture, energy, defense and security etc) for joint cooperation between both countries.

“Our partnership enjoys bi-partisan support in both countries,” he added. “But the strongest element of our partnership is the people to people dimension. The three-million strong Indian-American community has come of age and plays a vital role in expanding the numerous connections which make our relationship people-centric.”

The Consul General also provided a report on the work of the consulate in the seven months since full consular services were opened in July of last year. He said the consulate has already issued 7000 visas, 7000 passports, 5000 renunciation certificates, 2600 OCI cards, 1200 PIO cards, in addition to 5000 miscellaneous services. “We intend to improve our systems to provide better services,” he said, adding jocularly, “This also proves that sometimes, we also work.”

Congressman Rob Woodall, in his brief address said, “We have a wonderful partnership with this community.” He quoted Pranab Mukherjee as saying that he “celebrated the noise (in the country)”. “We should also learn to celebrate the noise. We need to propose and oppose. It takes a mature country that does that,” he said.

Rifka Mayani was the emcee for the evening which opened with the national anthems of India and the US on the violin played by Hansini Mayani with Nishtha Mayani. The cultural segment included dances by the talented students of Nritya Natya Kala Bharti. The traditional grand parade held on the occasion of Republic Day at New Delhi showcasing India’s rich cultural heritage and defense capabilities was also screened during the reception.

Earlier in the morning, a Republic Day flag hoisting ceremony was held at the Consulate General of India. Consul General Ajit Kumar read out the President’s Address to the nation on the occasion.