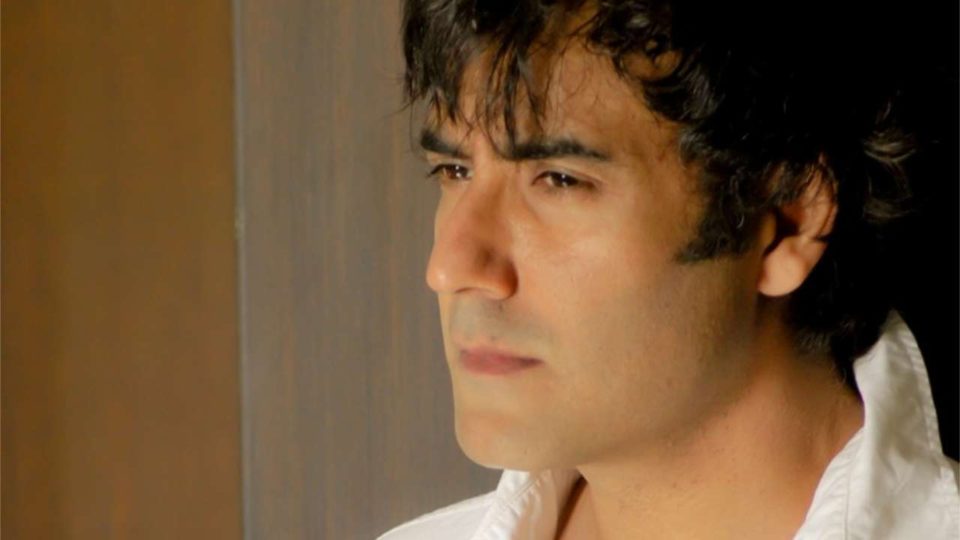 Mumbai, June 17 (IANS) In a sudden turn of events, the Mumbai Police on Monday arrested a woman who had lodged a false case of rape against television actor-singer Karan Oberoi, an official said.

Oberoi, who was arrested on May 6 for allegedly raping and blackmailing the woman, was granted bail by the Bombay High Court on June 7.

Deputy Commissioner of Police Manjunath Shinge confirmed the woman’s arrest by the Oshiwara Police for filing a false complaint against Oberoi and orchestrating an assault on herself on May 25.

The woman had claimed that on May 25 two motorcycle-borne men assaulted her and left a note purportedly asking her to “take back” her case against Oberoi, failing which they threatened to splash acid on her.

A couple of days later, the police arrested the duo, one of whom turned out to be a relative of the woman’s lawyer. The two men confessed that the attack was pre-planned and they were paid Rs 10,000 for it.