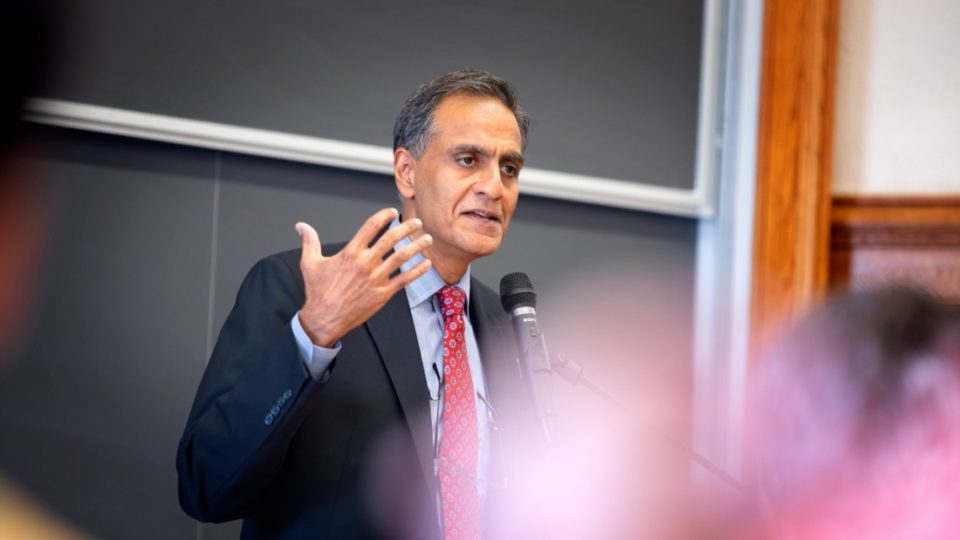 New Delhi, Feb 8 (IANS) The India center of New York’s Cornell Law School has launched operations with a public lecture by jurist and Member of Parliament Abhishek Singhvi outlining a series of urgent reforms needed in the Indian justice system.

The Cornell India Law Center was founded last September to promote engagement in the US legal academy with Indian law and legal institutions and foster international collaborations among legal scholars.

The Cornell India Law Center is the only program based in a US law school that focuses exclusively on the comparative study of Indian law across a range of different subject areas.

“India has a rich constitutional tradition and jurisprudence that lends itself to comparative legal studies. India and United States are both pluralistic, democratic, and common law systems. Yet, historically only disciplines in the humanities and social sciences have engaged in the study of India,” said Sital Kalantry, Faculty Director of the centre and Clinical Professor of Law.

“The comparative study of Indian law and legal institutions in the United States is more important today than it has ever been before and we are proud to have Cornell Law School to be a focal point for it,” Dean of Cornell Law School Eduardo Penalver added.

Cornell Law School will also offer a fully-funded summer internship for Cornell Law students to work at a public interest organisation in New Delhi, starting in the summer of 2020.

The centre is guided by a distinguished advisory board and affiliated faculty from law schools in the US and India.

The centre builds on the strengths of the existing India-related programmes at the Cornell Law School.

Cornell Law School has partnered with Jindal Global Law University in India on a fast-track dual degree programme, allowing students to earn Indian and American law degrees in just six years, two years less than what it would otherwise take.

“Students and faculty members from both sides immensely benefited from this mutually beneficial academic collaboration. The establishment of Cornell India Law Centre and proposed comparative study of Indian Law will prove very useful,” he added.