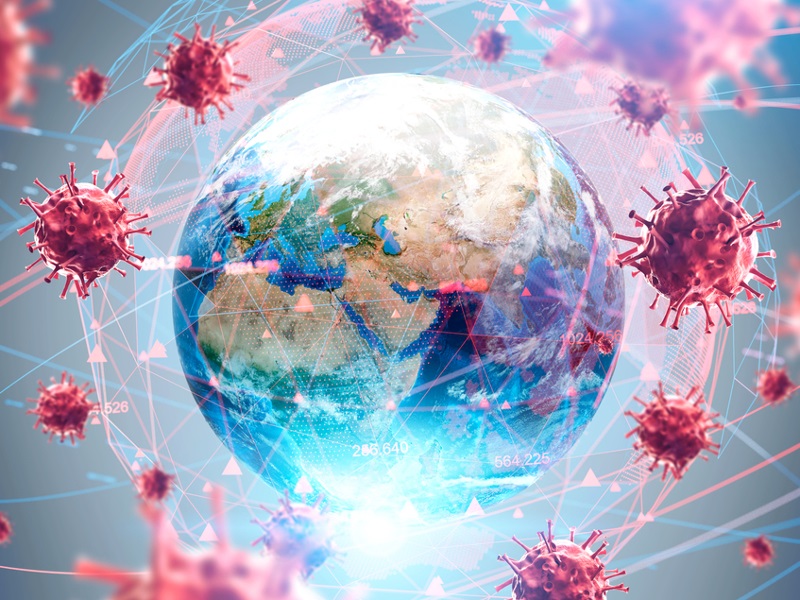 New Delhi, March 12 (IANS) Countries outside China will likely see a peak in coronavirus infections in the May-June period before recovering towards normal by the end of third quarter and beginning of fourth quarter (October), a new report warned on Thursday.

The new coronavirus infection rate in China is decelerating.

“This is good news and should allow most factories outside the Hubei province to move back toward normal, seasonal activity levels by the beginning of the second quarter,” said Peter Richardson, Research Director, Counterpoint Research.

In other countries, however, the picture is less positive with more than 25,000 new cases reported in the last week, he added.

“Countries’ ability to contain the outbreak now looks challenging with the emphasis shifting to managing the impact as best they can,” said Richardson.

The pattern of infection and recovery is becoming clearer.

The infection spreads rapidly through a population, reaching a peak and then subsiding almost equally rapidly once there are no new people to infect.

“By locking down areas and curtailing socializing, the pool of potential virus recipients is reduced, causing the outbreak to moderate more quickly,” said the report.

“This is what happened in China. But a rapid lockdown it is not what has happened in Iran, Italy and many other parts of Europe, and the United States”.

The disease has likely been in the community in these countries for several weeks before being formally identified.

The US is most concerning and evidence from Seattle suggests the existence of coronavirus in the community as far back as early February.

“But the Centers for Disease Control and Prevention (CDC) was not able to effectively test for the virus at that stage and even prevented some research laboratories from reporting their own positive test results,” claimed the report.

“We continue to expect a rapid increase in infections in Europe, the US and many other countries over the next eight to 12 weeks before returning towards normal during 3Q and with an expectation of largely normal levels of economic activity by the year end,” Richardson noted.