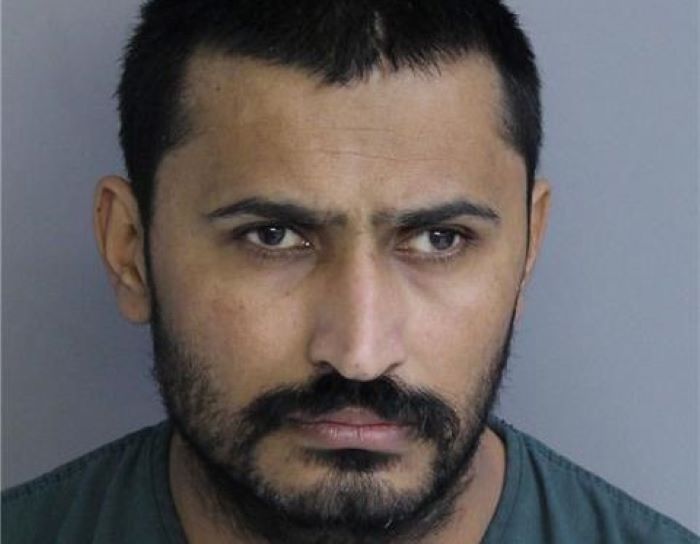 Atlanta, GA, May 10, 2021: Husband and wife Mehulkumar Manubhai Patel and Chaitali Dave have been sentenced for laundering over $500,000 on behalf of India-based phone scammers.

As part of their Social Security scam, India-based callers posed as federal agents in order to mislead victims into believing their Social Security numbers were involved in crimes.  Callers threatened arrest and the loss of the victims’ assets if the victims did not send money.  The callers directed victims to mail cash to aliases used by other members of the fraud network, including Patel and Dave.

Based on misrepresentations made during the calls, the victims, including Georgia residents, mailed money to a network of individuals that laundered funds on behalf of the overseas fraud network.  From on or about May 2019, to on or about January 2020, Patel and Dave laundered over $500,000 sent by dozens of scam victims.

Chaitali Dave, 36, of Lamar, South Carolina, was sentenced on April 28, 2021, to one year, eight months to be followed by three years of supervised release and ordered to pay $320,550 in restitution.

Her husband, Mehulkumar Manubhai Patel, 36, of Lamar, South Carolina, was sentenced on December 1, 2020, to two years, six months, to be followed by two years of supervised release and ordered to pay $259,217 in restitution.

“International call centers continue to victimize the elderly and most vulnerable members of our community,” said Acting U.S. Attorney Kurt R. Erskine.  “The defendants worked with call centers to prey on and steal from these vulnerable victims.  This case exists as an example of our commitment to investigating and prosecuting those who facilitate foreign-based scams.  Citizens are reminded never to provide money or personal information to callers they don’t know and trust.”

“These convictions should stand as a warning that my office will aggressively investigate and work to hold those accountable who collect and transmit money from Social Security imposter scam victims,” said Gail S. Ennis, Inspector General for the Social Security Administration. “I want to thank the U.S Attorney’s Office for its leadership in bringing scam perpetrators and facilitators to justice, and our law enforcement partners who provided valuable assistance throughout this investigation.”

“We applaud all of the people who investigated and prosecuted this scam case,” said Andrew Saul, Commissioner of Social Security.  “Never provide money or personal information to unknown callers when you receive a suspicious call.  Just hang up and then go online to www.oig.ssa.gov to report these scams to Social Security.”

“We are duty bound to combat fraud schemes that victimize the public,” said U.S. Secret Service Special Agent in Charge Steven Baisel. “Efforts to purposely target the elderly are particularly heinous. We take great pride in working collaboratively to catch these kinds of offenders.”