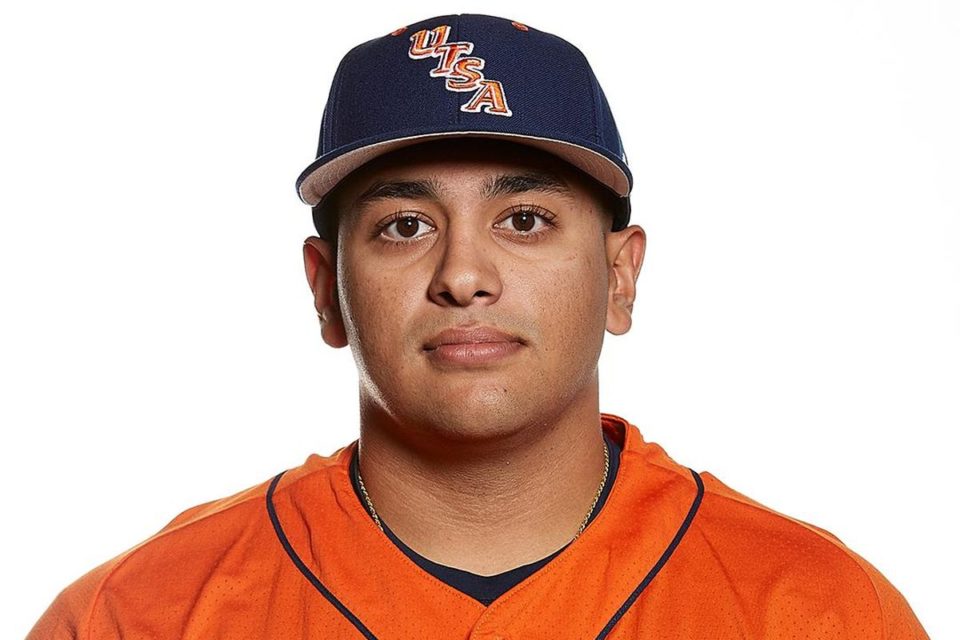 Atlanta, GA, June 24, 2019: Karan Patel, son of a former US international cricketer, has become the first Indian-American player to be drafted into the US Major League Baseball. Chicago White Sox recently picked the 22-year-old standout pitcher from the University of Texas-San Antonio.

Patel has earlier represented USA in the Under-19 cricket team.

According to the UTSA website, Patel became the first pitcher in the 28-year history of the program to record 100 strikeouts in a season.

Patel told MLB.com that playing cricket has actually assisted his baseball development, despite the fact that when throwing the ball in cricket, you have to keep a round arm and can’t bend your elbow.

Love the Karan Patel pick, because what it means for baseball. He was a member of the US National Team for cricket. We have not seen a ton of players with a clearly Indian background in baseball. Senior sign for the CWS but seeing him drafted might encourage others

“It helps my arm slot and my ability to spin the ball,” Patel said. “And I mean, I got into better shape over the last two years. I just slowly figured out who I am and what kind of pitcher I was. Not doing stuff outside of what I can do.”

Patel started off playing cricket as a bowler. He became more of a batsman as time went on, and worked his way into being an allrounder.

Patel’s father Kuldeep has also played for the US national cricket team.

Why should the Indian National Congress survive?