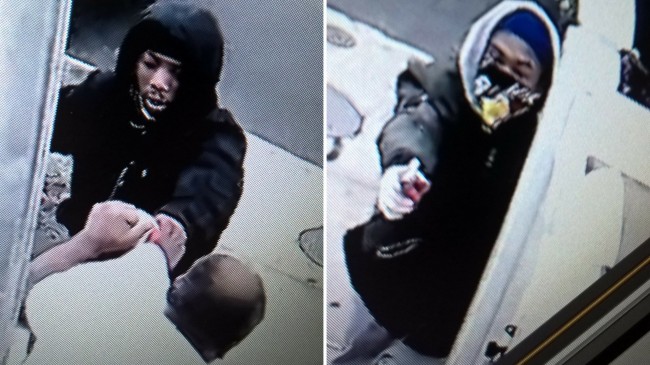 New York, Nov 20 (IANS) An Indian-descent father was shot and injured while trying to protect his son from robbers who tried to force their way into his home here, according to media reports.

On Sunday a man came to the home of Thakur Persaud in the Queens district of the city and when his 13-yer-old son answered the door he claimed to have a package for delivery. Two other men who were hiding behind a fence came up and one of them tried to force their way into the house, WPIX TV reported.

“The guy tried to push me in the house I tried to push him out, behind him another guy was coming and he had something in his hand,” Persaud told the station.

“I don’t know how it would have ended if anyone touched my kid.” he added.

Persaud had succeeded in throwing the man toward the street, when that man and another fired weapons, WPIX quoted police. Persaud was hit once in the thigh and hospitalised in stable condition.

The three intruders then fled.

Persaud’s son told WABC that there were several children in the house at that time, but they were in the basement.

A neighbour told the TV that several homes in the area have been victims of “home invasion” robbery recently and Persaud’s house had been hit before. Persaud’s son didn’t think it was a random attack, telling the station “Nothing is random around here.”